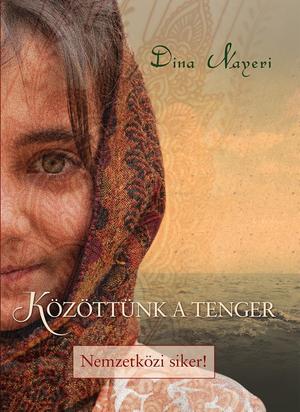 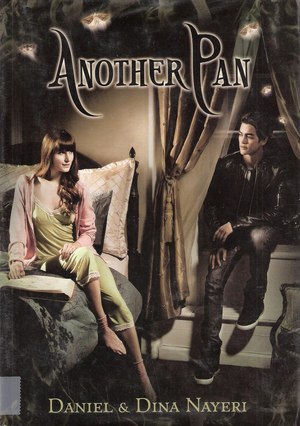 Daniel Nayeri - Dina Nayeri - Another ​Pan
Sixteen-year-old ​Wendy Darling and her insecure freshman brother, John, are hitting the books at the Marlowe School. But one tome consumes their attention: THE BOOK OF GATES, a coveted Egyptian artifact that their professor father believes has magical powers. Soon Wendy and John discover that the legend is real—when they recite from its pages and descend into a snaking realm beneath the Manhattan school. As the hallways darken, and dead moths cake the floor, a charismatic new R.A. named Peter reveals that their actions have unleashed a terrible consequence: the underworld and all its evil is now seeping into Marlowe. Daniel Nayeri and Dina Nayeri return to reimagine Peter Pan as a twisty, atmospheric, and fast-paced fantasy about the perils of immortality. 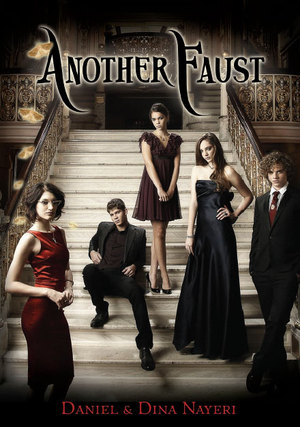 Daniel Nayeri - Dina Nayeri - Another ​Faust
A ​devilish debut by a brother-sister team invites us into the world of the elite Marlowe School, where some gifted students are having a hell of a year. One night, in cities all across Europe, five children vanish — only to appear, years later, at an exclusive New York party with a strange and elegant governess. Rumor and mystery follow the Faust teenagers to the city’s most prestigious high school, where they soar to suspicious heights with the help of their benefactor’s extraordinary "gifts." But as the students claw their way up — reading minds, erasing scenes, stopping time, stealing power, seducing with artificial beauty — they start to suffer the sideeffects of their own addictions. And as they make further deals with the devil, they uncover secrets more shocking than their most unforgivable sins. At once chilling and wickedly satirical, this contemporary reimagining of the Faustian bargain is a compelling tale of ambition, consequences, and ultimate redemption. 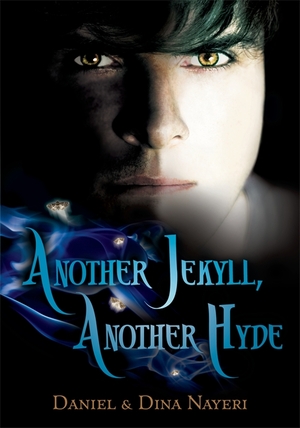 Daniel Nayeri - Dina Nayeri - Another ​Jekyll, Another Hyde
When ​his billionaire father marries French governess Nicola Vileroy, high society is all abuzz — but Thomas, the most popular student at Marlowe, is just plain high. Ever since his girlfriend Belle dumped him, he’s been spending less time with old friends and more time getting wasted at clubs. But after someone slips him a designer drug one night — and his stepmother seems to know way too much about his private life — things really start to get scary. As Thomas’s blackouts give way to a sinister voice inside his head, and as news of a vicious hate crime has students on edge, Thomas comes to the sickening realization that Madame Vileroy has involved him in a horrifying supernatural plan. How can he muster the strength and will to stop it? The pulse-quickening climax revisits Jekyll and Hyde as a current-day cautionary tale laced with a heady dose of paranormal intrigue. 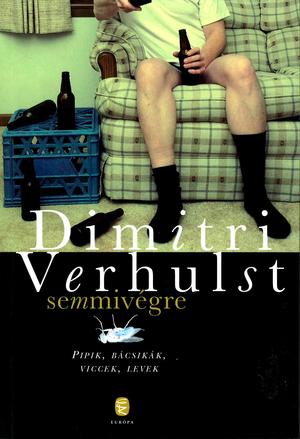