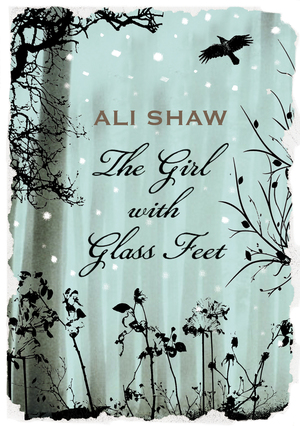 Ali Shaw - The ​Girl with Glass Feet
An ​inventive and richly visual novel about young lovers on a quest to find a cure for a magical ailment, perfect for readers of Alice Hoffman Strange things are happening on the remote and snowbound archipelago of St. Hauda’s Land. Unusual winged creatures flit around the icy bogland, albino animals hide themselves in the snow-glazed woods, and Ida Maclaird is slowly turning into glass. Ida is an outsider in these parts, a mainlander who has visited the islands only once before. Yet during that one fateful visit the glass transformation began to take hold, and now she has returned in search of a cure. Midas Crook is a young loner who has lived on the islands his entire life. When he meets Ida, something about her sad, defiant spirit pierces his emotional defenses. As Midas helps Ida come to terms with her affliction, she gradually unpicks the knots of his heart. Love must be paid in precious hours and, as the glass encroaches, time is slipping away fast. Will they find a way to stave off the spread of the glass? The Girl with Glass Feet is a dazzlingly imaginative and magical first novel, a love story to treasure 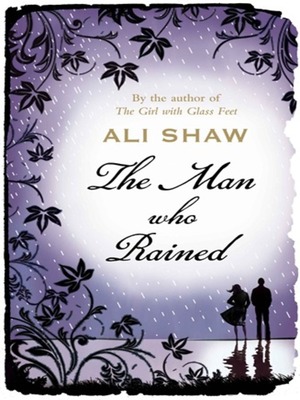 The ​Man Who Rained Ali Shaw
0

Ali Shaw - The ​Man Who Rained
When ​Elsa's father is killed in a tornado, all she wants is to escape - from New York, her job, her boyfriend - to somewhere new, anonymous, set apart. For some years she has been haunted by a sight once seen from an aeroplane: a tiny, isolated settlement called Thunderstown. Thunderstown has received many a pilgrim, and young Elsa becomes its latest - drawn to this weather-ravaged backwater, this place rendered otherworldly by the superstitions of its denizens. In Thunderstown, they say, the weather can come to life and when Elsa meets Finn Munro, an outcast living in the mountains above the town, she wonders whether she has witnessed just that. For Finn has an incredible secret: he has a thunderstorm inside of him. Not everyone in town wants happiness for Elsa and Finn. As events turn against them, can they weather the tempest - can they survive at all? The Man Who Rained is a work of lyrical, mercurial magic and imagination, a modern-day fable about the elements of love. 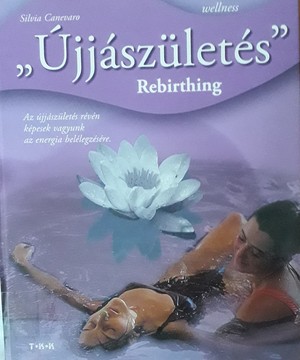