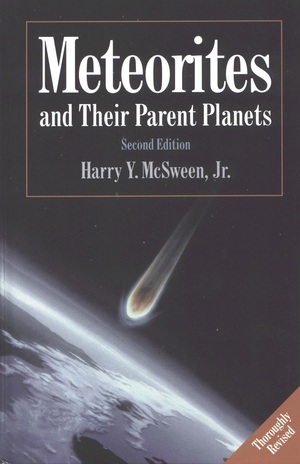 Harry Y. McSween, Jr. - Meteorites ​and Their Parent Planets
Meteorites ​and Their Parent Planets provides an engrossing overview of a highly interdisciplinary field--the study of extraterrestrial materials. The second edition of this successful book has been thoroughly revised, and describes the nature of meteorites, where they come from, and how they get to Earth. Meteorites offer important insights into processes in stars and in interstellar regions, the birth of our solar system, the formation and evolution of planets and smaller bodies, and the origin of life. The first edition was immensely popular with meteorite collectors, scientists and science students in many fields, as well as amateur astronomers. In this second edition all of the illustrations have been updated and improved, many sections have been expanded and modified based on discoveries in the past decade, and a new final chapter on the importance of meteorites has been added. Everyone with an interest in meteorites will want a copy of this book. Thoroughly revised second edition of book popular with scientists and non scientists alike First edition received excellent reviews Includes many excellent photographs Includes glossary and suggested further reading 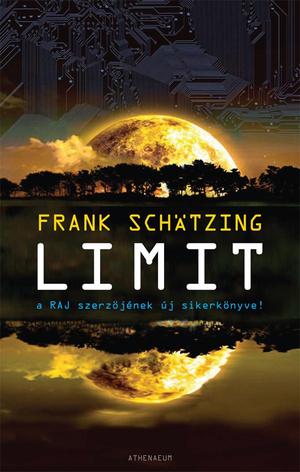