Laura Lee Hope - The ​Bobbsey Twins
Bert ​had been asleep less than an hour when he awoke with a start. He felt sure somebody had touched him on the foot. He opened his eyes at once and looked toward the end of his bed. The ghost was standing there! At first Bert could scarcely believe that he saw aright. But it was true and he promptly dove under the covers. Then he thought of Danny Rugg's cry, "Afraid of a ghost!" and he felt that he ought to have more courage. "I'm going to see what that is," he said to himself, and shoved back the covers once more. The figure in white had moved toward the corner of the room. It made no noise and Bert wondered how it would turn next. 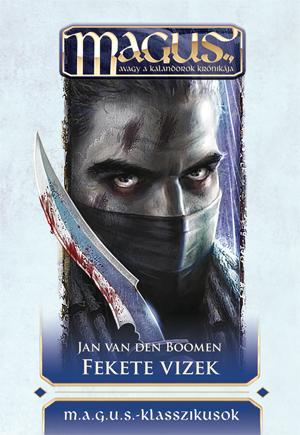