Eugene O'Neill - Anna ​Christie
Sea ​captain reunites with his daughter after 20 years. Her romance with a sailor leads to revelations and a test of character. 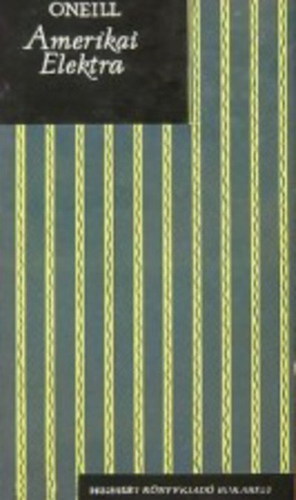 A ​Moon for the Misbegotten Eugene O'Neill
0

Eugene O'Neill - A ​Moon for the Misbegotten
Eugene ​O’Neill’s last completed play,A Moon for the Misbegottenis a sequel to his autobiographicalLong Day’s Journey Into Night. Moonpicks up eleven years after the events described inLong Day’s Journey Into Night, asJim Tyrone (based on O’Neill’s older brother Jamie) grasps at a last chance at love under the full moonlight. This paperback edition features an insightful introduction by Stephen A. Black, helpful to anyone who desires a deeper understanding of O’Neill’s work. 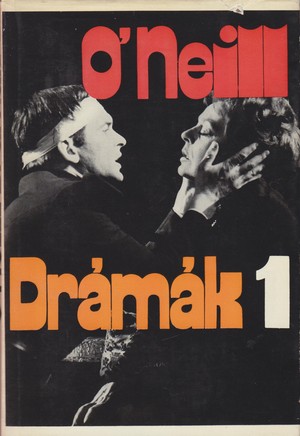 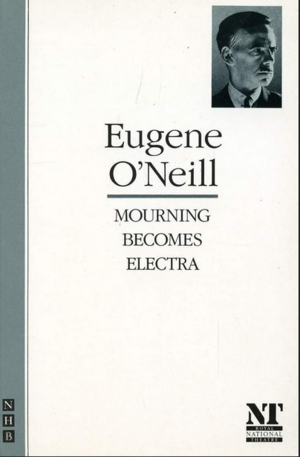 Eugene O'Neill - Mourning ​Becomes Electra
The ​story is an update of the Greek myth of Orestes to the family of a Northern general in the American Civil War. Agamemnon is now General Ezra Mannon, Clytemnestra is his second wife Christine, Orestes is his son Orin, and Electra is his daughter Lavinia. As an updated Greek tragedy, the play features murder, adultery, incestuous love and revenge, and even a group of townspeople who function as a kind of Greek chorus. Though fate alone guides characters' actions in Greek tragedies, O'Neill's characters have motivations grounded in 1930s-era psychological theory as well. The play can easily be read from a Freudian perspective, paying attention to various characters' Oedipus complexes and Electra complexes. Mourning Becomes Electra is divided into three plays with themes corresponding to The Oresteia trilogy by Aeschylus. In order, the three plays are titled Homecoming, The Hunted, and The Haunted. However, these plays are normally not produced individually, but only as part of the larger trilogy. Each of these plays contain four to five acts, and so Mourning Becomes Electra is extraordinarily lengthy for a drama. In production, it is often cut down. Also, because of the large cast size, it is not performed as often as some of O'Neill's other major plays. (Wikipédia)

Eugene O'Neill - Long ​Day's Journey Into Night
This ​work is interesting enough for its history. Completed in 1940, Long Day's Journey Into Night is an autobiographical play Eugene O'Neill wrote that--because of the highly personal writing about his family--was not to be released until 25 years after his death, which occurred in 1953. But since O'Neill's immediate family had died in the early 1920s, his wife allowed publication of the play in 1956. Besides the history alone, the play is fascinating in its own right. It tells of the "Tyrones"--a fictional name for what is clearly the O'Neills. Theirs is not a happy tale: The youngest son (Edmond) is sent to a sanitarium to recover from tuberculosis; he despises his father for sending him; his mother is wrecked by narcotics; and his older brother by drink. In real-life these factors conspired to turn O'Neill into who he was--a tormented individual and a brilliant playwright.

Eugene O'Neill - The ​Emperor Jones
O'Neill's ​play tells the tale of Brutus Jones, an African-American man who kills a man, goes to prison, escapes to a Caribbean island, and sets himself up as emperor. The play recounts his story in flashbacks as Brutus makes his way through the forest in an attempt to escape former subjects who have rebelled against him. 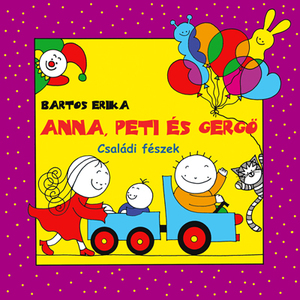