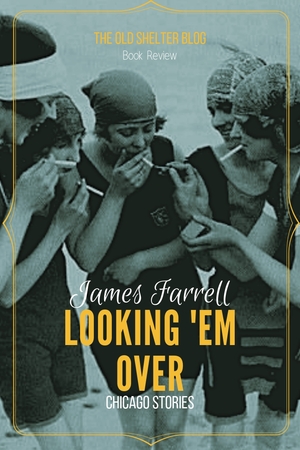 James T. Farrell - Looking ​'Em Over
Few ​contemporary writers can equal the powerful realism of James T. Farrell. In this collection of short stories he vividly portrays the struggle for life, love, and happiness in the teeming backstreets of Chicago's South Side. Often sordid, often violent, they reflect warmth and friendliness too. Boldly realistic, they are Farrell at his best.

James T. Farrell - Studs ​Lonigan - The Young Manhood of Studs Lonigan
Collected ​here in one volume is James T. Farrell's renowned trilogy of the youth, early manhood, and death of Studs Lonigan: Young Lonigan, The Young Manhood of Studs Lonigan, and Judgment Day. In this relentlessly naturalistic portrait, Studs starts out his life full of vigor and ambition, qualities that are crushed by the Chicago youth's limited social and economic environment. Studs's swaggering and vicious comrades, his narrow family, and his educational and religious background lead him to a life of futile dissipation. Ann Douglas provides an illuminating introductory essay to Farrell's masterpiece, one of the greatest novels of American literature.

James T. Farrell - Studs ​Lonigan - Judgment Day
An ​unparalleled example of American naturalism, the Studs Lonigan trilogy follows the hopes and dissipations of its remarkable main character, a would-be tough guy and archetypal adolescent, born to Irish-American parents on Chicago's South Side?through the turbulent years of World War I, the Roaring Twenties, and the Great Depression. The three novels, Young Lonigan, The Young Manhood of Studs Lonigan, and Judgment Day offer a vivid sense of the textures of real life: of the institutions of Catholicism, the poolroom and the dance marathon, romance and marriage, gangsterism and ethnic rivalry, and the slang of the street corner. Cited as an inspiration by writers as diverse as Kurt Vonnegut and Frank McCourt, Studs Lonigan stands as a masterpiece of social realism in the ranks of John Steinbeck's The Grapes of Wrath and Theodore Dreiser's An American Tragedy.

James T. Farrell - Studs ​Lonigan - Young Lonigan
It's ​a story about coming-of-age and sexual awakening in the mean streets of 1910s Chicago. It's the beginning of a trilogy that will follow Studs Lonigan throughout adolescence. And, claims Arthur Schlesinger, Jr, it reveals "his vision of the truth-the truth about people, the truth about writing, the truth about America." 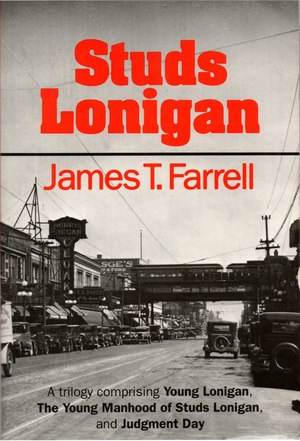 James T. Farrell - Studs ​Lonigan trilogy
'Studs ​Lonigan, ' the story of an Irish-American youth growing to adulthood in Chicago, is considered by many to be one of the finest American novels from the first half of the twentieth century, and its author was widely regarded as the voice of urban Irish America. 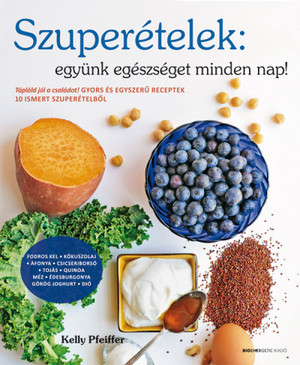