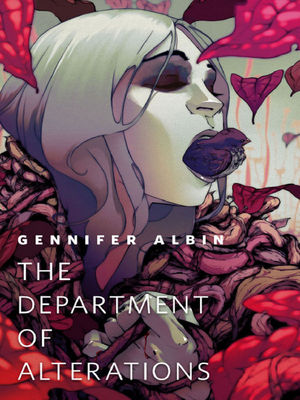 The ​Department of Alterations Gennifer Albin
0

Gennifer Albin - The ​Department of Alterations
In ​a world woven of secrets, a woman seeks a back-alley tailor for a sinister procedure, but she can't escape from her own tangled web of lies. The women of Arras are expected to fall into assigned roles, serve as loving wives, and provide healthy children into the world's tapestry. But perfection comes at a price and not even the looms of Arras can manipulate away every problem in the fabric of life. Something Karoline Swander knows all too well. She has a respectable job, an important husband, and she's about to commit treason. 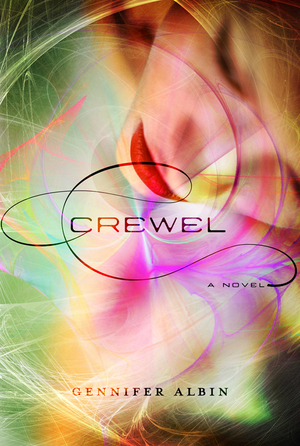 Gennifer Albin - Crewel
Incapable. ​Awkward. Artless. That’s what the other girls whisper behind her back. But sixteen year-old Adelice Lewys has a secret: she wants to fail. Gifted with the ability to weave time with matter, she’s exactly what the Guild is looking for, and in the world of Arras, being chosen as a Spinster is everything a girl could want. It means privilege, eternal beauty, and being something other than a secretary. It also means the power to embroider the very fabric of life. But if controlling what people eat, where they live and how many children they have is the price of having it all, Adelice isn’t interested. Not that her feelings matter, because she slipped and wove a moment at testing, and they’re coming for her—tonight. Now she has one hour to eat her mom’s overcooked pot roast. One hour to listen to her sister’s academy gossip and laugh at her Dad’s stupid jokes. One hour to pretend everything’s okay. And one hour to escape. Because once you become a Spinster, there’s no turning back. 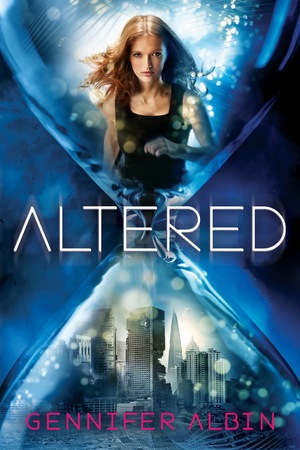 Gennifer Albin - Altered
Life. ​Possibility. Choice. All taken from Adelice by the Guild - until she took them back. But amid the splendid ruins of Earth, Adelice discovers how dangerous freedom can be. Hunted by soulless Remnants sent by Cormac Patton and the Guild, Adelice finds a world that’s far from deserted. Although allies are easy to find on Earth, knowing who to trust isn’t. Because everyone has secrets, especially those Adelice loves most. Secrets they would kill to protect. Secrets that will redefine each of them. Torn between two brothers and two worlds, Adelice must choose what to fight for. In this thrilling sequel to Crewel, Adelice is about to learn how tangled up her past and future really are. Her parents ran to protect her, but nothing can save her from her destiny, and once she uncovers the truth, it will change everything. 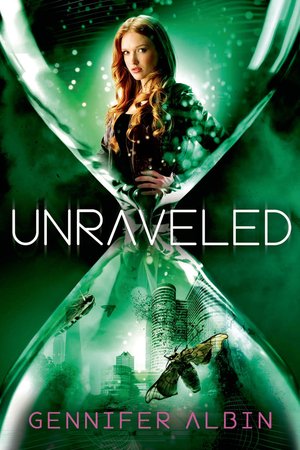 Gennifer Albin - Unraveled
Autonomous. ​Independent. Dangerous. They tried to control her. Now she’ll destroy them. Things have changed behind the walls of the Coventry and new threats lurk in its twisted corridors. When Adelice returns to Arras, she quickly learns that something rotten has taken hold of the world and Cormac Patton needs her to help him reestablish order. However, peace comes at a terrible price. As the Guild manipulates the citizens of Arras, Adelice discovers that she’s not alone, and she must let go of her past to fight for mankind’s future. She will have to choose between an unimaginable alliance and a deadly war that could destroy everyone she loves. 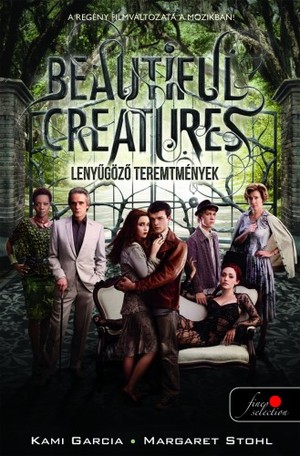