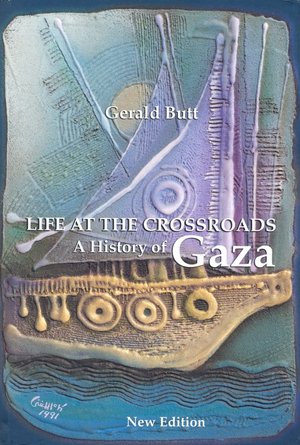 Life ​at the Crossroads Gerald Butt
0

Gerald Butt - Life ​at the Crossroads
The ​Gaza Strip is a name synonymous with an image of political turmoil, poverty, unrest and violence. This book's direct and informative style reveals how the scenes of violence and human suffering are taking place in a land rich in history. The current struggle for the control of the Gaza Strip is the latest phase in a long saga of attempts to control this south eastern corner of the Mediterranean. The Palestinians of Gaza have had to survive the indifference of the world at large and have been in the shadow of neighbouring regions which have attracted international focus. Much of Gaza's historical heritage has been forgotten. However, within these pages unfolds the richness of Gaza's history. Continuously inhabited for more 3000 years at a key strategie crossroads of the region, it has been a palimpsest of influences throughout its existence. As well as considering the early period, the age of the Pharaohs and the Philistines of the Bible, accounts are given of the Hellenistics, Roman and Byzantine eras. The coming of islam, the interlude of the Crusades and the long period of Ottoman domination bring the story up to the First Worls war. The crucial history of Gaza in the 20th century is discussed in the period of the Mandate and the conflicts with Israel. It culminates with the intifada and the prominence of Gaza in the religious and secular movements dedicated to ending Israeli occupation and the emergence of the Palestinian state. 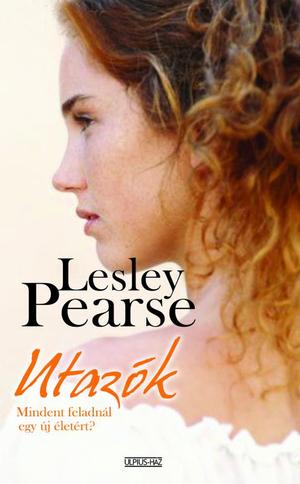