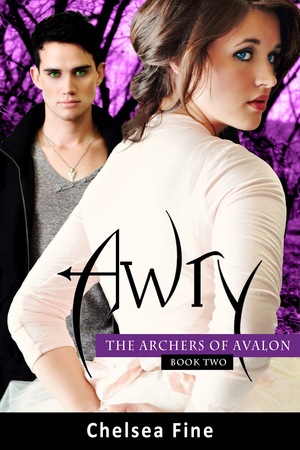 Chelsea Fine - Awry
Sometimes ​love is meant to be. But sometimes...love is the death of you.... Seventeen-year-old Scarlet has just died. Only, dying isn't unusual for a girl under a centuries old curse that left her semi-immortal. This time, though, she comes back to her current life instead of awaking in a new one, and she realizes the curse is changing. Together with the immortal Archer brothers, Scarlet must piece together her life and try to break the curse before her impending death comes again. 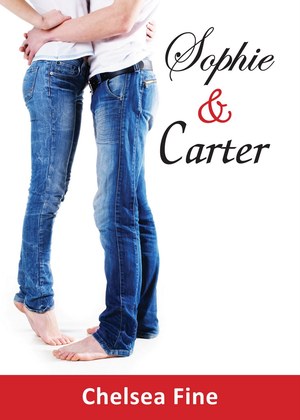 Chelsea Fine - Sophie ​& Carter
While ​other high school seniors are dreaming about their futures, Sophie and Carter are just trying to make it through each day. Carter is overwhelmed by issues at home as he struggles to support his mother. Meanwhile, next door neighbor Sophie is left to care for her three younger siblings in place of their absent and troubled mother. All that holds these two best friends together is each other, and knowing that each night they'll sit together on Sophie's front porch swing and escape from reality, if just for awhile. But as their relationship reaches a turning point and high school graduation nears, will their friendship become something more? 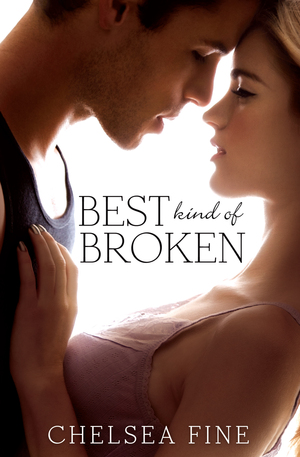 Chelsea Fine - Best ​Kind of Broken
Pixie ​and Levi haven't spoken in nearly a year when they find themselves working―and living―at the same inn in the middle of nowhere. Once upon a time, they were childhood friends. But that was before everything went to hell. And now things are... awkward. All they want to do is avoid each other, and their past, for as long as possible. But now that they're forced to share a bathroom, and therefore a shower, keeping their distance from one another becomes less difficult than keeping their hands off each other. Welcome to the hallway of awkward tension and sexual frustration, folks. Get comfy. It’s going to be a long summer. Chelsea Fine - Perfect ​Kind of Trouble
Sometimes ​when perfect falls apart, a little trouble fixes everything . . . Twenty-one-year-old Kayla Turner has lost everything. After spending most of her life taking care of her ailing mother, she just wants to spot a glimmer of light at the end of the tunnel. So when her late father-a man she barely knew-leaves her an inheritance, she finally breathes a sigh of relief . . . until she learns the inheritance comes with strings. Strings in the form of handsome playboy Daren Ackwood, her father's protégé. To see any of her inheritance, she's forced to team up with him. From his expensive car to those sexy dimples, Kayla's seen his type before. But Daren isn't who he seems to be . . . Struggling to make amends for his family's mistakes, Daren has a life more Oliver Twist than Richie Rich these days. He's beyond grateful that James Turner included him in his will, but working with Turner's princess of a daughter to fulfill his cryptic last wish is making Daren wonder if being broke is really so bad. Still, she's just as beautiful as she is stubborn, and the more time he spends with Kayla, the less it feels right being without her. Soon Daren and Kayla begin to wonder if maybe the best gift Kayla's dad could have left them . . . was each other. 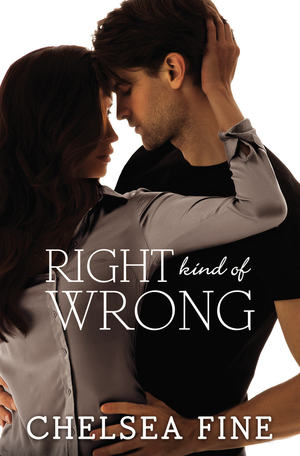 Chelsea Fine - Right ​Kind of Wrong
Jenna ​Lacombe needs complete control, whether it's in the streets . . . or between the sheets. So when she sets out on a solo road trip to visit her family in New Orleans, she's beyond annoyed that the infuriatingly sexy Jack Oliver wants to hitch a ride with her. Ever since they shared a wild night together last year, he's been trying to strip away her defenses one by one. He claims he's just coming along to keep her safe-but what's not safe for her is prolonged exposure to the tattooed hottie. Jack can't get Jenna out from under his skin. She makes him feel alive again after his old life nearly destroyed him-and losing her is not an option. Now Jack's troubles are catching up to him, and he's forced to return to his hometown in Louisiana. But when his secrets put them both in harm's way, Jenna will have to figure out how far she's willing to let love in . . . and how much she already has. 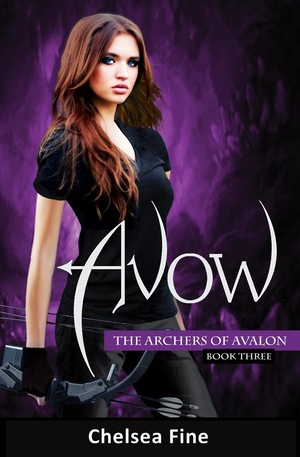 Chelsea Fine - Avow
Scarlet ​remembers. Everything. Her past lives, Tristan, Gabriel, Nate: she remembers it all--including how to get to the Fountain of Youth. But time is running out. Heather and Gabriel have been kidnapped by Raven, while the curse that has plagued Scarlet and Tristan for centuries has shifted, putting the star-crossed lovers in more danger than ever before. Water from the Fountain of Youth is the only thing that can save Scarlet and her loved ones. But the water comes at a price. With lives--and hearts--at stake, Scarlet leads her friends on a dangerous journey to the Fountain of Youth. Where eternal life is possible, but death is certain. 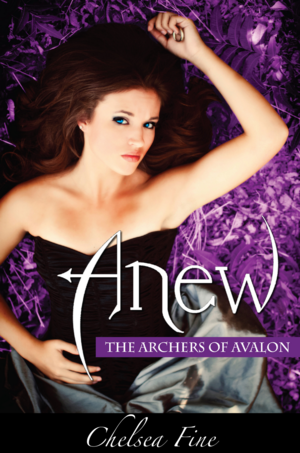 Chelsea Fine - Anew
Two ​years ago, Scarlet awoke in the forest alone, afraid, and without her memory. Lost and confused, her life was a mystery until she met a boy with a familiar voice named Gabriel Archer. Intrigued by his voice, Scarlet immerses herself in Gabriel's life only to stumble upon a secret he's kept hidden from her: His brother. Once Scarlet meets Tristan Archer her life becomes even more muddled. While she's instinctively drawn to Gabriel, she's impossibly drawn to Tristan--and confused out of her mind. Why does Gabriel seem so familiar? Why is she so attracted to Tristan? And why are both brothers convinced she's been cursed to die? Scarlet doesn't have the answers...but the Archer brothers do. 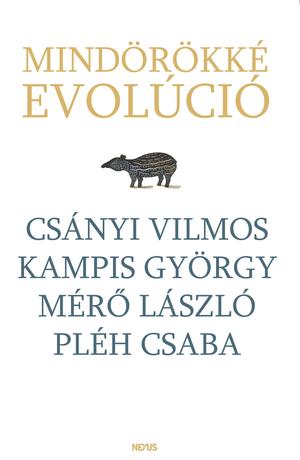