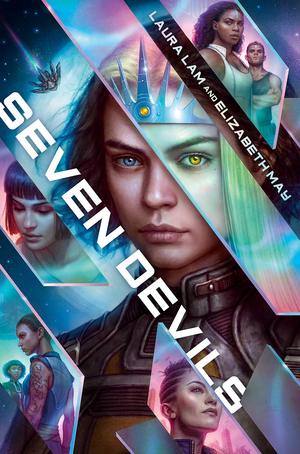 Laura Lam - Elizabeth May - Seven ​Devils
This ​first book in a feminist space opera duology follows seven resistance fighters who will free the galaxy from the ruthless Tholosian Empire -- or die trying. When Eris faked her death, she thought she had left her old life as the heir to the galaxy's most ruthless empire behind. But her recruitment by the Novantaen Resistance, an organization opposed to the empire's voracious expansion, throws her right back into the fray. Eris has been assigned a new mission: to infiltrate a spaceship ferrying deadly cargo and return the intelligence gathered to the Resistance. But her partner for the mission, mechanic and hotshot pilot Cloelia, bears an old grudge against Eris, making an already difficult infiltration even more complicated. When they find the ship, they discover more than they bargained for: three fugitives with firsthand knowledge of the corrupt empire's inner workings. Together, these women possess the knowledge and capabilities to bring the empire to its knees. But the clock is ticking: the new heir to the empire plans to disrupt a peace summit with the only remaining alien empire, ensuring the empire’s continued expansion. If they can find a way to stop him, they will save the galaxy. If they can't, millions may die. 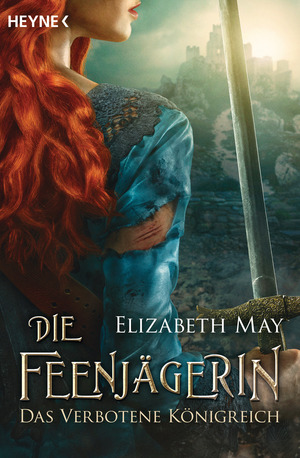 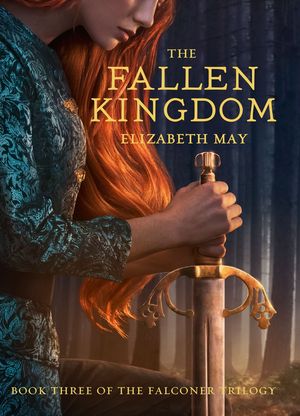 The ​Fallen Kingdom Elizabeth May
0

Elizabeth May - The ​Fallen Kingdom
The ​long-awaited final book in the Falconer trilogy is an imaginative tour-de-force that will thrill fans of the series. Aileana Kameron, resurrected by ancient fae magic, returns to the world she once knew with no memory of her past and with dangerous powers she struggles to control. Desperate to break the curse that pits two factions of the fae against each other in a struggle that will decide the fate of the human and fae worlds, her only hope is hidden in an ancient book guarded by the legendary Morrigan, a faery of immense power and cruelty. To save the world and the people she loves, Aileana must learn to harness her dark new powers even as they are slowly destroying her. Packed with immersive detail, action, romance, and fae lore, and publishing simultaneously in the UK, The Fallen Kingdom brings the Falconer's story to an epic and unforgettable conclusion. 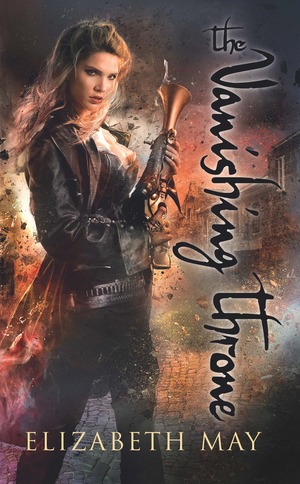 The ​Vanishing Throne Elizabeth May
0

Elizabeth May - The ​Vanishing Throne
My ​name is Lady Aileana Kameron. First the fae murdered my mother. Then they destroyed my world. Now I’m fighting for more than revenge. Aileana took a stand against the Wild Hunt, and she lost everything: her home, her family and her friends. Held captive by her enemy, and tormenting herself over her failure, escape seems like only the faintest possibility. But when she gets her chance, she seizes it . . . to rejoin a world devastated by war. The future is bleak. Hunted by the fae, running for her life, Aileana has only a few options left. Trying to become part of a society scarred by – and hiding from – the Wild Hunt; trusting that a fragile alliance with the fae will save her; or walking the most dangerous path at all: coming in to her own powers as the last of the Falconers . . . 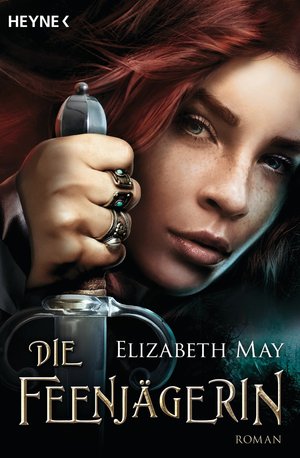 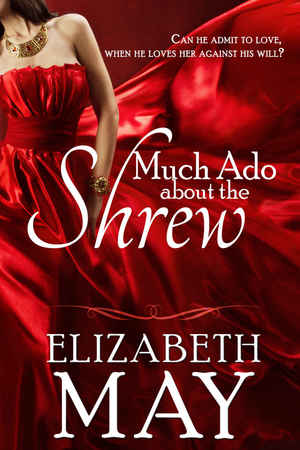 Much ​Ado about the Shrew Elizabeth May
0

Elizabeth May - Much ​Ado about the Shrew
A ​dying promise to protect her.... Benedick Barrett's only real problem growing up was that he was named after a character in a Shakespeare play. After his best friend is shot in a senseless duel, Benedick Barrett makes his dying friend a promise to watch over his sister, who just happens to also be named after the heroine in the same play, and whom he has always hated. When Benedick returns to London after the Napoleonic Wars, however, he finds himself having to escort his nemesis Beatrice from ballroom to ballroom. Benedick finds himself attracted to the very woman he has despised for years, and if that weren't enough, the very man who killed Beatrice's brother returns to London to claim Beatrice for his own! Benedick must struggle through his own feelings before Beatrice, and his very happiness, is lost to him forever. 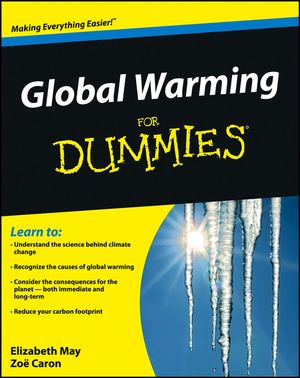 Elizabeth May - Zoe Caron - Global ​Warming Dummies
Get ​positive suggestions for practical solutions to this heated issue. Hotly debated in the political arena and splashed across the media almost 24/7, global warming has become the topic of the moment. Whatever one's views on its cause, there is no denying that the earth's climate is changing, and people everywhere are worried. Global Warming For Dummies sorts out fact from fiction, explaining the science behind climate change and examining the possible long-term effects of a warmer planet. This no-nonsense yet friendly guide helps you explore solutions to this challenging problem, from what governments and industry can do to what you can do at home and how to get involved. 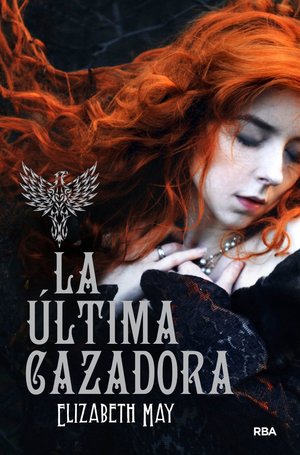 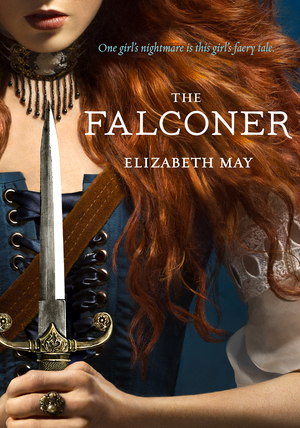 The ​Falconer Elizabeth May
0

Elizabeth May - The ​Falconer
Lady ​Aileana Kameron can sing, paint prettily, and murder the fae as easily as dancing a waltz. But how far is she prepared to go for vengeance . . . ? Edinburgh, Scotland, 1844 18 year old Lady Aileana Kameron, the only daughter of the Marquess of Douglas, was destined to a life carefully planned around Edinburgh's social events - right up until a faery kills her mother. Now it's the 1844 winter season. Between a seeming endless number of parties, Aileana slaughters faeries in secret. Armed with modified percussion pistols and explosives, every night she sheds her aristocratic facade and goes hunting. She's determined to track down the faery who murdered her mother, and to destroy any who prey on humans in the city's many dark alleyways. But she never even considered that she might become attracted to one. To the magnetic Kiaran MacKay, the faery who trained her to kill his own kind. Nor is she at all prepared for the revelation he's going to bring. Because Midwinter is approaching, and with it an eclipse that has the ability to unlock a Fae prison and begin the Wild Hunt. A battle looms, and Aileana is going to have to decide how much she's willing to lose - and just how far she'll go to avenge her mother's murder. 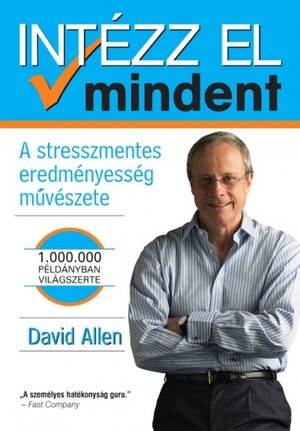