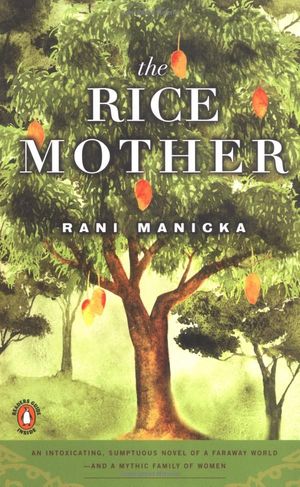 Rani Manicka - The ​Rice Mother
Nothing ​in Lakshmi's childhood, running carefree and barefoot on the sun-baked earth amid the coconut and mango trees of Ceylon, could have prepared her for what life was to bring her. At fourteen, she finds herself traded in marriage to a stranger across the ocean in the fascinating land of Malaysia.  Duped into thinking her new husband is wealthy, she instead finds herself struggling to raise a family with a man too impractical to face reality and a world that is, by turns, unyielding and amazing, brutal and beautiful. Giving birth to a child every year until she is nineteen, Lakshmi becomes a formidable matriarch, determined to wrest from the world a better life for her daughters and sons and to face every new challenge with almost mythic strength. By sheer willpower Lakshmi survives the nightmare of World War II and the Japanese occupation -- but not unscathed. The family bears deep scars on its back and in turn inflicts those wounds on the next generation. But it is not until Lakshmi's great-granddaughter, Nisha, pieces together the mosaic of her family history that the legacy of the Rice Mother bears fruit. 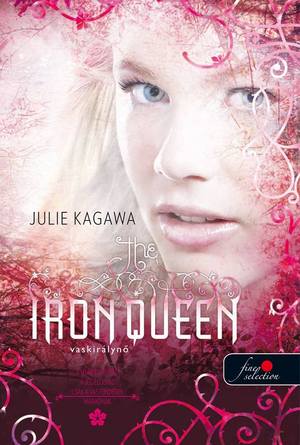