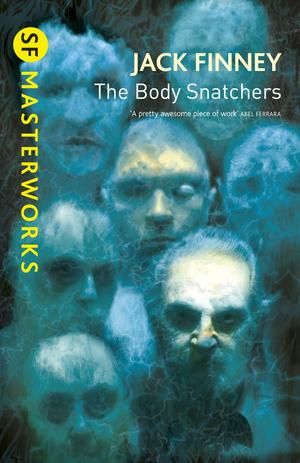 Jack Finney - The ​Body Snatchers
Originally ​published in 1955 Jack Finney's sinister SF tale has outgrown the initial debate about whether it satirized Communism or the conformity of US society at the time, to become a classic of paranoia; an examination of our fear of 'the other'. Most people know the story from seeing THE INVASION OF THE BODY SNATCHERS, the classic 1978 remake (one of the few Hollwood remakes said to better than the original, made in 1956) starring Donald Sutherland. Here's your chance to read the original source; a story that has resonated with readers and viewers for more than 50 years. 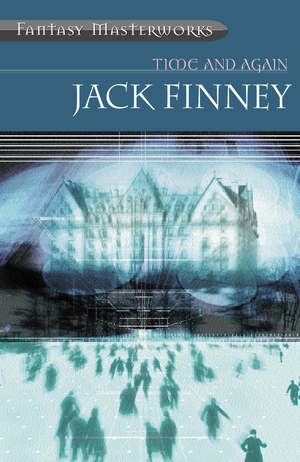 Jack Finney - Time ​and Again
Transported ​from the mid-twentieth century to New York City in the year 1882, Si Morley walks the fashionable "Ladies' Mile" of Broadway, is enchanted by the jingling sleigh bells in Central Park, and solves a 20th-century mystery by discovering its 19th-century roots. Falling in love with a beautiful young woman, he ultimately finds himself forced to choose between his lives in the present and the past. A story that will remain in the listener's memory, "Time and Again" is a remarkable blending of the troubled present and a nostalgic past, made vivid and extraordinarily moving by the images of a time that was...and perhaps still is. 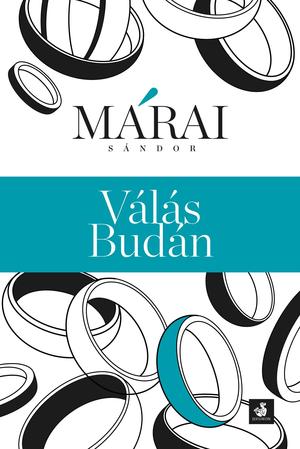