To ​Kill the Irishman Rick Porrello
0

Rick Porrello - To ​Kill the Irishman
For ​decades, Americans have had a fascination with the Mafia. We have paid the box offices generously to be entertained by films like The Godfather, Goodfellas, Casino and Donnie Brasco. Likewise, millions have been spent in bookstores on titles like Boss of Bosses, Doublecross, The Last Mafioso, Underboss and the numerous John Gotti stories. It started in the fifties, when mob soldier Joseph Valachi broke the blood oath of omerta which swears Mafia members to secrecy, violations being punishable by death. The term Mafia became a household word. Higher ranking mob turncoats like Jimmy "Weasel" Fratianno, Angelo "Big Ange" Lonardo and Sammy "the Bull" Gravano would follow. In years to come we would learn of the Mafia's influence in labor unions, gambling, political corruption, narcotics, major airports, big city docks, legitimate business and industry and even the entertainment mecca of Las Vegas. With hard-to-ignore evidence, there would be shocking allegations that the Mafia had collaborated with the Central Intelligence Agency in "Operation Mongoose," the plot to assassinate Cuban Communist leader Fidel Castro. It is even believed by many that the Mafia helped engineer the rise of John F. Kennedy to President of the United States, then was responsible for the assassination of he and his brother Senator Robert Kennedy, and actress Marilyn Monroe. In the seventies and eighties, the government began winning more of their battles with the Mafia. New anti-racketeering legislation and technology, coupled with tougher drug laws, undercover operations, unprecedented inter-agency cooperation and WITSEC, the federal witness protection program were effective weapons. Attrition of old-school Mafioso made the timing good. The young replacements were not the jail-stint-hardened men that their fathers, uncles and neighborhood heroes were. As a result of all this, whole Mafia hierarchies were dismantled in cities like Milwaukee, Cleveland, Kansas City and Los Angeles. Top New York mob dons, like Tony Salerno and John Gotti were, convicted and imprisoned for life. 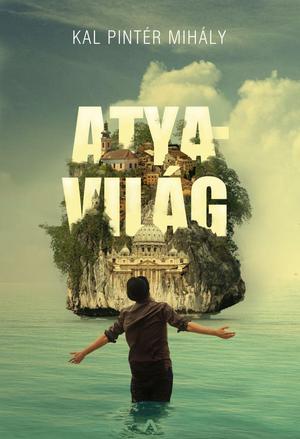