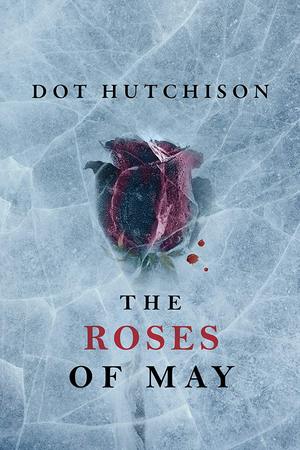 The ​Roses of May Dot Hutchison
0

Dot Hutchison - The ​Roses of May
Four ​months after the explosion at the Garden, a place where young women known as the Butterflies were kept captive, FBI agents Brandon Eddison, Victor Hanoverian, and Mercedes Ramirez are still entrenched in the aftermath, helping survivors in the process of adjusting to life on the outside. With winter coming to an end, the Butterflies have longer, warmer days of healing ahead. But for the agents, the impending thaw means one gruesome thing: a chilling guarantee that somewhere in the country, another young woman will turn up dead in a church with her throat slit and her body surrounded by flowers. Priya Sravasti’s sister fell victim to the killer years ago. Now she and her mother move every few months, hoping for a new beginning. But when she ends up in the madman’s crosshairs, the hunt takes on new urgency. Only with Priya’s help can the killer be found—but will her desperate hope for closure compel her to put her very life on the line? 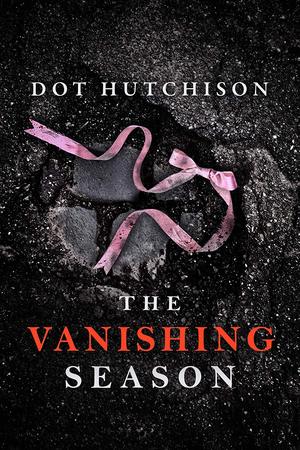 Dot Hutchison - The ​Vanishing Season
A ​recent abduction becomes an unexpected link to a decades-long spree of unspeakable crimes. Eight-year-old Brooklyn Mercer has gone missing. And as accustomed as FBI agents Eliza Sterling and Brandon Eddison are to such harrowing cases, this one has struck a nerve. It marks the anniversary of the disappearance of Eddison’s own little sister. Disturbing, too, is the girl’s resemblance to Eliza—so uncanny they could be mother and daughter. With Eddison’s unsettled past rising again with rage and pain, Eliza is determined to solve this case at any cost. But the closer she looks, the more reluctant she is to divulge to her increasingly shaken partner what she finds. Brooklyn isn’t the only girl of her exact description to go missing. She’s just the latest in a frightening pattern going back decades in cities throughout the entire country. In a race against time, Eliza’s determined to bring Brooklyn home and somehow find the link to the cold case that has haunted Eddison—and the entire Crimes Against Children team—since its inception. 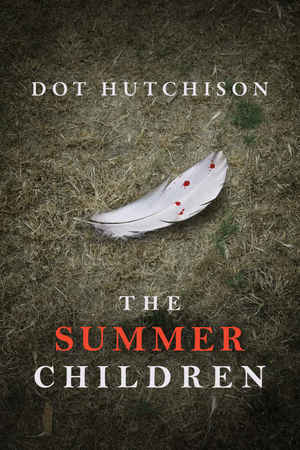 Dot Hutchison - The ​Summer Children
This ​FBI agent has come to expect almost anything—just not this… When Agent Mercedes Ramirez finds an abused young boy on her porch, covered in blood and clutching a teddy bear, she has no idea that this is just the beginning. He tells her a chilling tale: an angel killed his parents and then brought him here so Mercedes could keep him safe. His parents weren’t just murdered. It was a slaughter—a rage kill like no one on the Crimes Against Children team had seen before. But they’re going to see it again. An avenging angel is meting out savage justice, and she’s far from through. One by one, more children arrive at Mercedes’s door with the same horror story. Each one a traumatized survivor of an abusive home. Each one chafing at Mercedes’s own scars from the past. And each one taking its toll on her life and career. Now, as the investigation draws her deeper into the dark, Mercedes is beginning to fear that if this case doesn’t destroy her, her memories might. 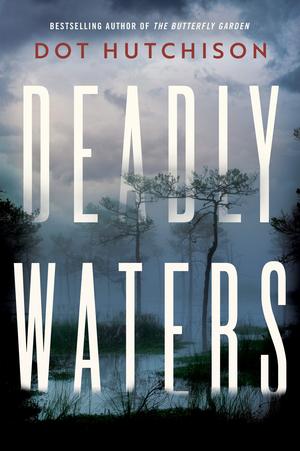 Dot Hutchison - Deadly ​Waters
From ​the bestselling author of The Butterfly Garden comes a suspenseful new series for the #MeToo era about vigilante justice, close friends, and getting away with murder. Florida journalism undergrad Rebecca Sorley is like any other college student. She tries to keep up with her studies, her friends, and her hot-tempered roommate, Ellie, who regularly courts trouble with the law. When a male student’s remains are found in alligator-infested waters, the university warns students to stay away from the reptiles. But then a second body shows up, and the link is undeniable. Both men belonged to the same fraternity and had a reputation for preying on and hurting women. Ellie has previously threatened to kill men who don’t take no for an answer. Rebecca and her friends thought Ellie was kidding. But now a vigilante killer is roaming campus—someone who knows how to dispose of rapists. Someone determined to save female students from horrible crimes. With each passing day, those who know Ellie become more convinced she’s responsible. But if she is, stopping her might not be in everyone’s best interest… 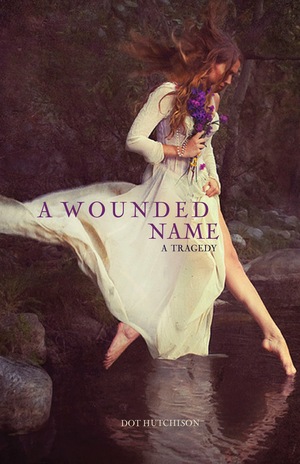 Dot Hutchison - A ​Wounded Name
Sixteen-year-old ​Ophelia Castellan will never be just another girl at Elsinore Academy. Seeing ghosts is not a skill prized in future society wives. Even when she takes her pills, the bean sidhe beckon, reminding her of a promise to her dead mother. Now, in the wake of the Headmaster's sudden death, the whole academy is in turmoil, and Ophelia can no longer ignore the fae. Especially once she starts seeing the Headmaster's ghosts—two of them—on the school grounds. At the center of her crumbling world is Dane, the Headmaster's grieving son. He too understands the power of a promise to a parent—even a dead one. To him, Ophelia is the only person not tainted by deceit and hypocrisy, a mirror of his own broken soul. And to Ophelia, Dane quickly becomes everything. Yet even as she gives more of herself to him, Dane slips away. Consumed by suspicion, rage, and madness, he spirals toward his tragic fate—dragging Ophelia, and the rest of Elsinore, with him. You know how this story ends. Yet even in the face of certain death, Ophelia has a choice to make—and a promise to keep. She is not the girl others want her to be. But in Dot Hutchison's dark and sensuous debut novel, the name "Ophelia" is as deeply, painfully, tragically real as "Hamlet." 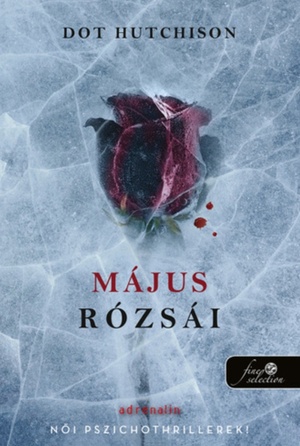 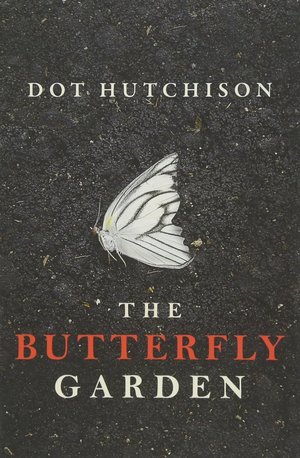 Dot Hutchison - The ​Butterfly Garden
Near ​an isolated mansion lies a beautiful garden. In this garden grow luscious flowers, shady trees…and a collection of precious “butterflies”—young women who have been kidnapped and intricately tattooed to resemble their namesakes. Overseeing it all is the Gardener, a brutal, twisted man obsessed with capturing and preserving his lovely specimens. When the garden is discovered, a survivor is brought in for questioning. FBI agents Victor Hanoverian and Brandon Eddison are tasked with piecing together one of the most stomach-churning cases of their careers. But the girl, known only as Maya, proves to be a puzzle herself. As her story twists and turns, slowly shedding light on life in the Butterfly Garden, Maya reveals old grudges, new saviors, and horrific tales of a man who’d go to any length to hold beauty captive. But the more she shares, the more the agents have to wonder what she’s still hiding… 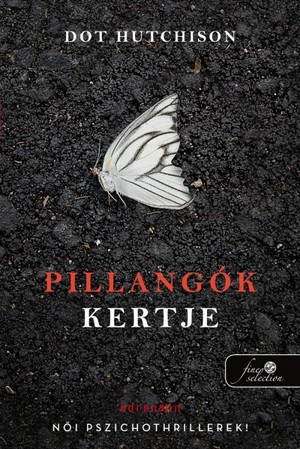 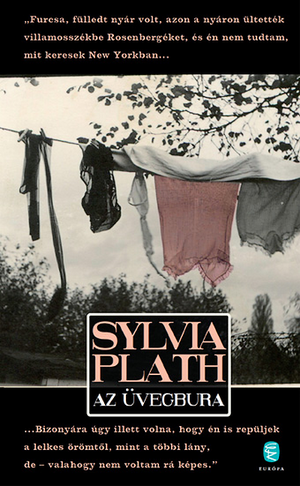