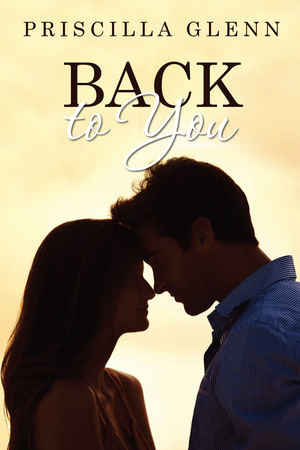 Back ​to You Priscilla Glenn
1

Priscilla Glenn - Back ​to You
When ​Lauren Monroe first laid eyes on Michael Delaney back in high school, she had every reason to stay away from him; within minutes of their first encounter, his volatile actions confirmed his notorious reputation. But Lauren saw something in him that caused her to question his bad-boy persona, and against her better judgment, she took a chance. She had no way of knowing that the unlikely friendship they formed would become so important to her. Or that it would end so painfully. Eight years later, when Lauren begins her new job at Learn and Grow Day Care, Michael is the last person she expects to see. Refusing to revisit the hurt and confusion of their past, Lauren vows to keep her distance from him. But staying away from Michael proves to be more difficult than she thought, despite her lingering grief and her instincts for self-preservation. As Lauren and Michael recall the friendship that changed them forever and the events that tore them apart, will they finally be able to heal? Or will the ghosts of Michael’s past prove to be too much to overcome? 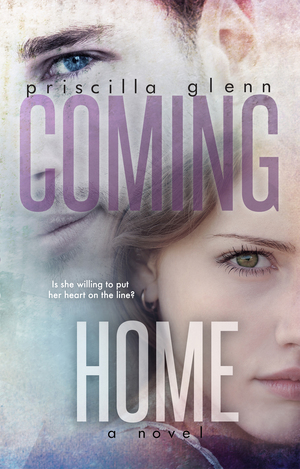 Priscilla Glenn - Coming ​Home
Leah ​Marino hasn’t been on a date in two years. After discovering the man she loved had manipulated and deceived her, she refuses to even entertain the idea of a relationship. Instead, she focuses her attention on taking care of her family, a role she’s assumed since the death of her mother and the one place she knows her kindness won't be taken advantage of again. When a nostalgic trip back to her childhood home results in a chance encounter with Danny DeLuca, a smart-mouthed mechanic who’s as attractive as he is mysterious, Leah's carefully cultivated walls begin to crumble. She finds herself unexpectedly drawn to Danny, despite his unreliable behavior and mixed signals. But Danny has a secret... One that could shake Leah's already precarious foundation and bring her world crashing down around her. Suddenly, she's faced with an incredibly difficult decision - is she willing to risk everything for the chance at finding the love she's always wanted? Or are some obstacles just too big for the heart to overcome? 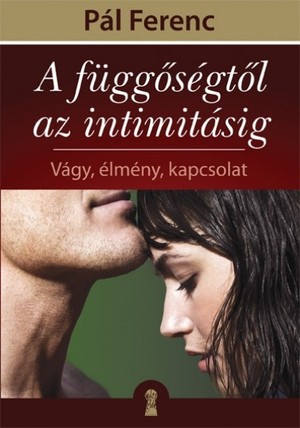