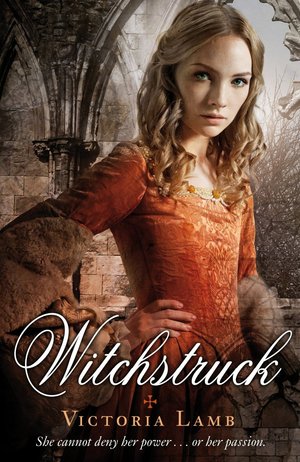 Victoria Lamb - Witchstruck
Meg ​Lytton has always known of her dark and powerful gift. Raised a student of the old magick by her Aunt Jane, casting the circle to see visions of the future and concocting spells from herbs and bones has always been as natural to Meg as breathing. But there has never been a more dangerous time to practise the craft, for it is 1554, and the sentence for any woman branded a witch is hanging, or burning at the stake. Sent to the ruined, isolated palace of Woodstock to serve the disgraced Elizabeth, daughter of Henry VIII and half-sister of Queen Mary, Meg discovers her skills are of interest to the outcast princess, who is desperate to know if she will ever claim the throne. But Meg's existence becomes more dangerous every day, with the constant threat of exposure by the ruthless witchfinder Marcus Dent, and the arrival of a young Spanish priest, Alejandro de Castillo, to whom Meg is irresistibly drawn - despite their very different attitudes to her secret. Thrilling and fast-paced, this is the first unputdownable story in a bewitching new series. 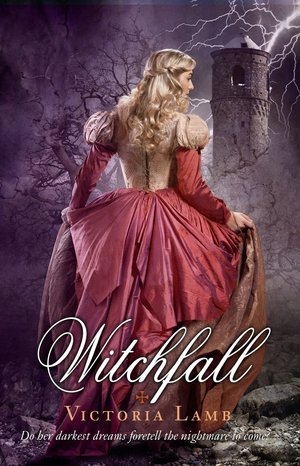 Victoria Lamb - Witchfall
London, ​1554. At the court of Mary Tudor, life is safe for no one. The jealous, embittered queen sees enemies all around her, and the infamous Spanish Inquisition holds the court in its merciless grip. But Meg Lytton has more reason to be afraid than most - for Meg is a witch, and exposure would mean certain death. Even more perilous, Meg is secretly betrothed to the young priest Alejandro de Castillo; a relationship which they must hide at all costs. In the service of the queen's sister, Princess Elizabeth, Meg tries to use her powers to foretell her mistress's future. But when a spell goes terribly wrong, and Meg begins to have horrifying dreams, she fears she has released a dark spirit into the world, intent on harming her and those around her. 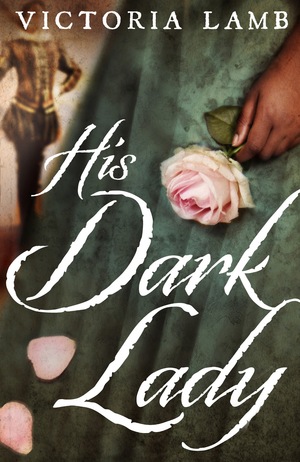 Victoria Lamb - His ​Dark Lady
London, ​1583. When young, aspiring playwright William Shakespeare encounters Lucy Morgan, one of Queen Elizabeth I's ladies-in-waiting, the two fall passionately in love. He declares Lucy the inspiration for his work, but what secret is Will hiding from his muse? Meanwhile, Lucy has her own secret - and one that could destroy her world if exposed. 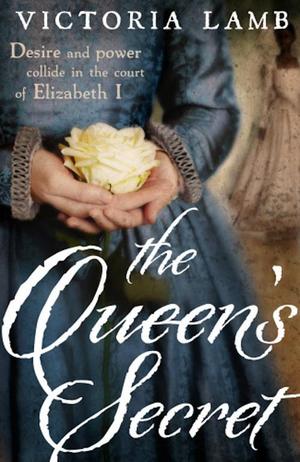 Victoria Lamb - The ​Queen's Secret
July ​1575 Elizabeth I, Queen of England, arrives at Kenilworth Castle amid pomp, fanfare and a wealth of lavish festivities, laid on by the Earl of Leicester. The hopeful Earl knows this is his very last chance to persuade the Queen to marry him. But despite his attachment to the Queen and his driving ambition to be her King, Leicester is unable to resist the seductive wiles of Lettice, wife of the Earl of Essex. And soon whispers of their relationship start spreading through the court. Enraged by the adulterous lovers growing intimacy, Elizabeth employs Lucy Morgan, a young black singer and court entertainer, to spy on the couple. But Lucy, who was raised by a spy in London, uncovers far more than she bargains for. For someone at Kenilworth that summer is plotting to kill the queen. No longer able to tell friend from foe, it is soon not only the queen who is in mortal danger - but Lucy herself.