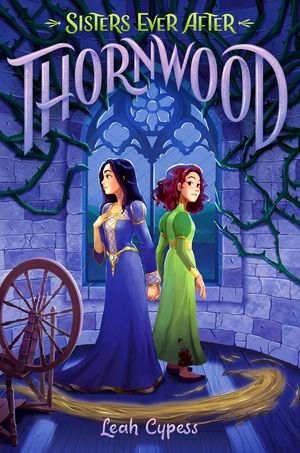 Leah Cypess - Thornwood
This ​middle grade debut is Sleeping Beauty like you've never seen it before, about a girl who lives in the shadow of her older sister and the curse that has haunted her from birth. For years, Briony has lived in the shadow of her beautiful older sister, Rosalin, and the curse that has haunted her from birth--that on the day of her sixteenth birthday she would prick her finger on a spindle and cause everyone in the castle to fall into a 100-year sleep. When the day the curse is set to fall over the kingdom finally arrives, nothing--not even Briony--can stop its evil magic. You know the story. But here's something you don't know. When Briony finally wakes up, it's up to her to find out what's really going on, and to save her family and friends from the murderous Thornwood. But who is going to listen to her? This is a story of sisterhood, of friendship, and of the ability of even little sisters to forge their own destiny. The first in a three-book series of fairy tale retellings, these are the stories of the siblings who never made it into the storybook. 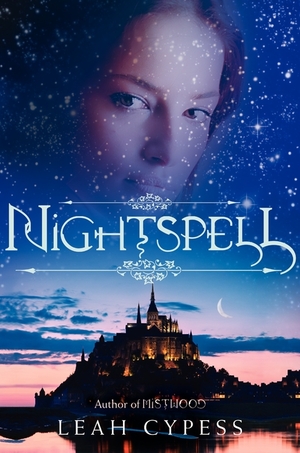 Leah Cypess - Nightspell
In ​a kingdom where the living walk with the dead, a warrior princess has come to rescue her sister — but what if her sister doesn’t want to be saved? 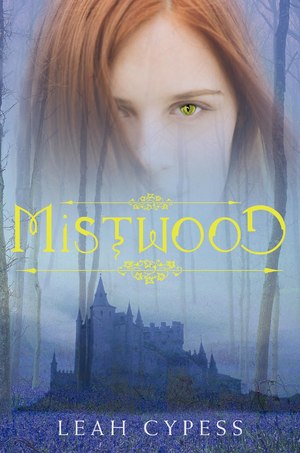 Leah Cypess - Mistwood
A ​desperate prince… a castle full of lies… and an ancient shapeshifter trapped in the form of a human girl. Everyone tells Isabel that she is the Shifter – the ancient shape-shifting creature who has protected the kings of Samorna for centuries. They need her to be the Shifter. Prince Rokan risked everything when he rode into the Mistwood to summon her to his side; Ven, the magician’s apprentice, has devoted his life to studying her legend; and even Princess Clarisse, who fears and hates her, depends on Isabel’s powers to further her own plans. But Isabel doesn’t feel like the Shifter. She feels like a lonely human girl, beset by flashes of memory that do more to confuse than to help her. If she is the Shifter, why can’t she change her shape? Why doesn’t she remember what made her flee the castle so many years ago? As she is drawn deeper into a web of magic and assassination, Isabel will have no choice but to look for answers. But her search will lead her to the one question the Shifter hasn’t faced in a thousand years: where does she come from, and what does she really want? 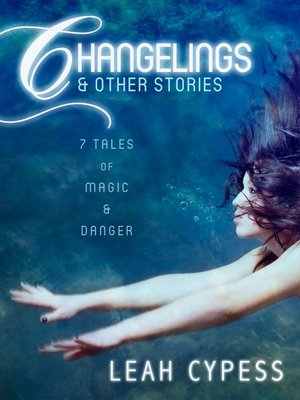 Changelings ​and Other Stories Leah Cypess
0

Leah Cypess - Changelings ​and Other Stories
Laura ​is telling the truth about being from Faerie. But not about anything else. Darri has been waiting years for her brother’s return… because only she can protect the rest of her family from him. Sarli is one of a long line of abandoned girls chosen to be a human sacrifice. But she’s planning for her turn to go a little differently. Seven previously published fantasy stories by Leah Cypess, author of Mistwood & Nightspell. 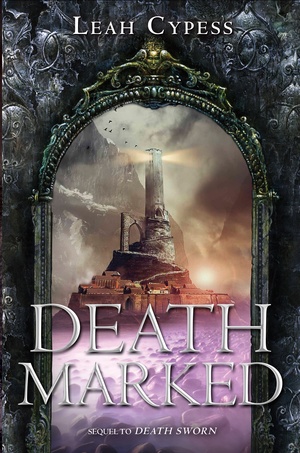 Leah Cypess - Death ​Marked
A ​young sorceress’s entire life has been shaped to destroy the empire controlling her world. But if everything she knows is a lie, will she even want to fulfill her destiny? The sequel to Death Sworn is just as full of magic and surprising revelations, and will thrill fans of Leigh Bardugo and Robin LaFevers. At seventeen, Ileni lost her magical power and was exiled to the hidden caves of the assassins. She never thought she would survive long. But she discovered she was always meant to end up, powerless, in the caves as part of an elder sorcerer’s plan to destroy the evil Empire they'd battled so long. Except that Ileni is not an assassin, and she doesn't want to be a weapon. And, after everything, she’s not even sure she knows the truth. Now, at the very heart of the Empire—its academy for sorcerers—the truth is what she seeks. What she finds challenges every belief she holds dear—and it threatens her fledgling romance with the young master of assassins. Leah Cypess spins an intricate and beautiful conclusion to Ileni's story. In the end, it may not be the epic decisions that bring down an empire, but the small ones that pierce the heart. 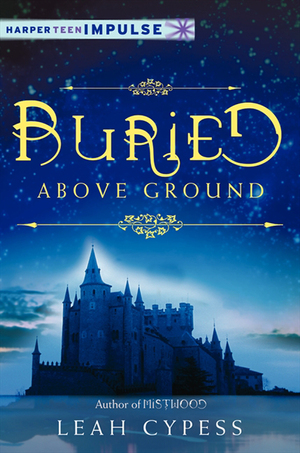 Leah Cypess - Buried ​Above Ground
A ​short stand-alone novella set in the world of Leah Cypess's Nightspell, where ghosts exist alongside humans and nearly every lavish ball is part murder mystery. In the kingdom of Ghostland, every murdered soul comes back as a ghost, and every ghost has only one desire—vengeance. Emilie had everything she'd ever wanted—beautiful dresses, a perfectly decorated room, a party every night, and the eye of a nobleman. But then she's killed. And now she'll stop at nothing to find out who did it. No one in the palace of Ghostland is above suspicion—not even the people closest to her. This haunting fantasy novella is filled with supernatural thrills and surprising plot twists. 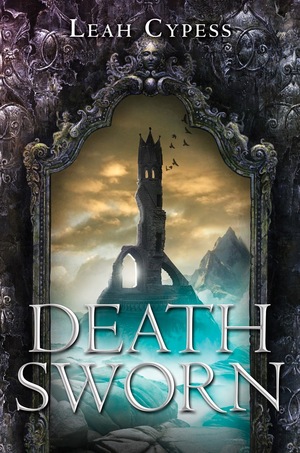 Leah Cypess - Death ​Sworn
When ​Ileni lost her magic, she lost everything: her place in society, her purpose in life, and the man she had expected to spend her life with. So when the Elders sent her to be magic tutor to a secret sect of assassins, she went willingly, even though the last two tutors had died under mysterious circumstances. But beneath the assassins’ caves, Ileni will discover a new place and a new purpose… and a new and dangerous love. She will struggle to keep her lost magic a secret while teaching it to her deadly students, and to find out what happened to the two tutors who preceded her. But what she discovers will change not only her future, but the future of her people, the assassins… and possibly the entire world. 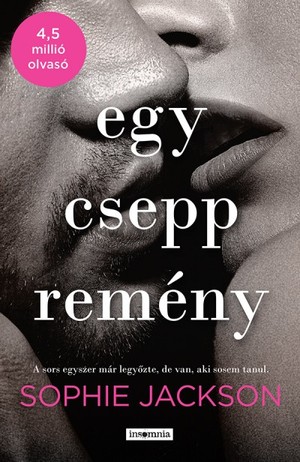