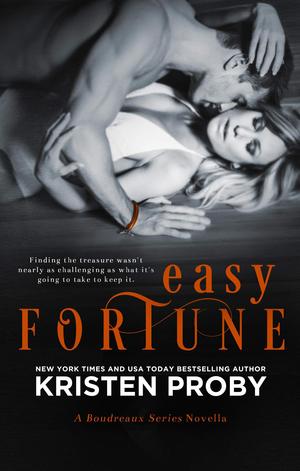 Kristen Proby - Easy ​Fortune
The ​Boudreaux Series—Sexy. Intriguing. Easy. Sometimes the past is better left behind you… Lena Turner has spent her life as the outsider. Thanks to her extraordinary gifts, she’s learned to be independent—especially when it comes to men. She’s content to live her life in New Orleans as a schoolteacher, dating casually and dedicated to her small family. Long term is not part of her plan. Sometimes the past catches up with you… Leaving Lena behind to pursue his career was the most difficult thing Mason Coulter ever did. He told himself that it was for the best, had even convinced himself that he had only Lena’s best interests in mind. But now, after six long years, he’s back in New Orleans to settle his late eccentric aunt’s estate. All he has to do is get in and out of the city without submitting to the need to see Lena. But to Mason’s dismay, his aunt made other plans. And sometimes the future and the past collide… Having Mason walk back into her life is something Lena never saw coming. She could refuse to help him, but she’s never been good at telling Mason no. So she’ll do what she can to get the estate settled and Mason out of her life for good. At least, that’s the plan. But Mason has plans of his own… 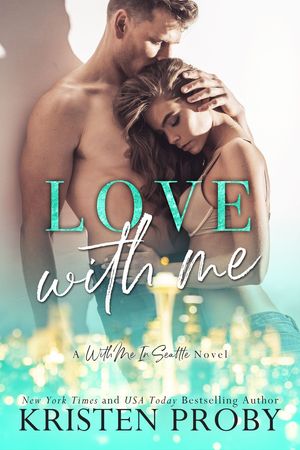 Love ​with Me Kristen Proby
0

Kristen Proby - Love ​with Me
Best ​friends from college. Plus-ones since med school. A chance for something new... Jace Crawford heals hearts for a living. More than that, medicine is his life. To become the leading cardiothoracic surgeon on the west coast, he’s made sacrifices. No social life. He barely has time to sleep. Love? Forget about it. But when everything goes horribly wrong on his table, and he unexpectedly loses a patient, Jace is suspended from work. When a man has nothing but his job, what does he do when that’s gone? Joy Thompson collects unwanted strays. A dog with one eye, a three-legged cat, a bird that swears like a sailor? All part and parcel of her veterinary business. It helps pass the time. Until Jace calls out of the blue to ask her out on a real date. Spending extra time with him is dangerous. Her feelings for her best friend have always been stronger than simple companionship. If she gets attached, what happens when he goes back to work and leaves her behind? But as the weeks progress, falling for each other is inevitable. This time, Jace’s heart is the one that will need fixing before both of them end up broken. 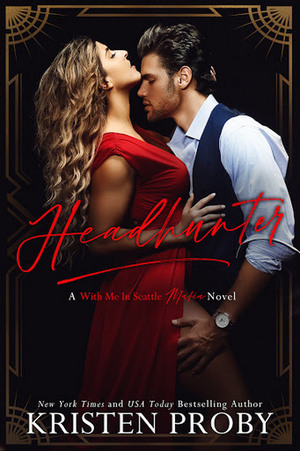 Kristen Proby - Headhunter
As ​the son of one of the States’ most prominent mob bosses, Shane Martinelli’s always been immersed in society’s shady underbelly. Learning to navigate it and keep to the edges was working just fine until an acquaintance turns up missing, and he fears the worst. From the moment he laid eyes on her, he hasn’t stopped thinking about her. Luckily, as an ex-special operative, he’s uniquely qualified to track her down and keep her safe. Unfortunately, nobody’s making that easy—not the people who took her nor the woman herself. Ivie Jordan has led a pretty uneventful life, and that’s just how she likes it. Especially since she’ll be the first to admit that she doesn’t do so well in social situations. She’s a proud business owner, and while she doesn’t have family, she does have a network of people who look out for her. Little did she know that being accepted into that fold came with a laundry list of issues. When the worst happens, and she’s forced to rely on the ruggedly handsome alpha hero who comes to her rescue, she discovers her inner badass—and the sultry vixen on her other shoulder. Too bad the two of them are literally running for their lives and trying to ensure the safety of those they love. There is way more at stake than meets the eye. It’s time for the hunted to become the hunters. 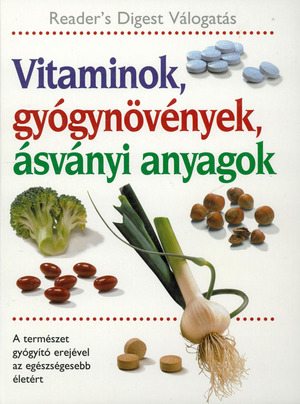