Alexander Walker - Marlene ​Dietrich
She ​was a legend for over fifty years - the quintessential embodiment of cool, elegant, ambiguously erotic glamour. From the vantage point of a long-time film critic, broadcaster and biographer, Alexander Walker gives an authorative and entertaining account of how that legend grew, from the femme fatale of The Blue Angel to the svelte nightclub entertainer of Las Vegas. Marlene Dietrich was not only one of the most extraordinary women the movies created; she was also a personality who has exercised her spell as powerfully off screen as on. In this book, Alexander Walker reinterprets Marlene Dietrich in human terms, reassessing her talents against her backdrop of the time in which she exercised them. The resuul is a human story, a critical study and a piece of social history. 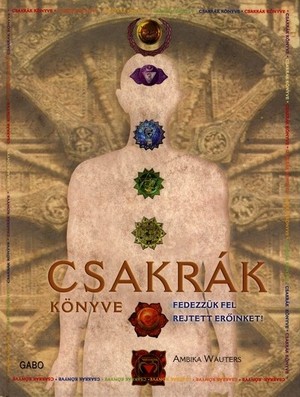