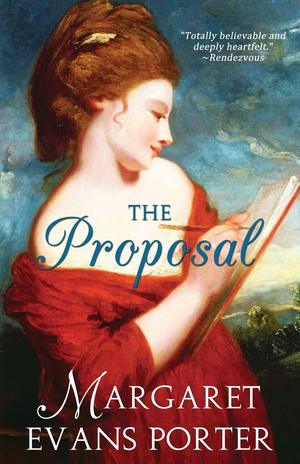 Margaret Evans Porter - The ​Proposal
He ​Had a Proposition. Lord Bevington could not deny his fascination with his new lady landscape designer. Petite, dark-haired, and pert, the lovely widow Sophie Pinnock was inexplicably desirable and completely unsuitable, For Bevington, born a commoner, now a lord, had his own dark secrets. He needed a mistress, not a soul mate - a woman who would take his body, not pry into the depths of his heart. But there was only one way to possess her... But Would She Accept the Proposal? Sophie Pinnock has found Eden in the lush, overgrown gardens of Bevington Castle - but her employer Lord Bevington is the devil himself. With his piercing gaze, his handsome physique, and his dark moods, he is every bit the opposite of her late husband. Her heat beats faster when he is near, and her fears melt at his touch. Sophie could never become a man's mistress, particularly not this man, who so clearly did not love her. But could she become his wife? He Had a Proposition. 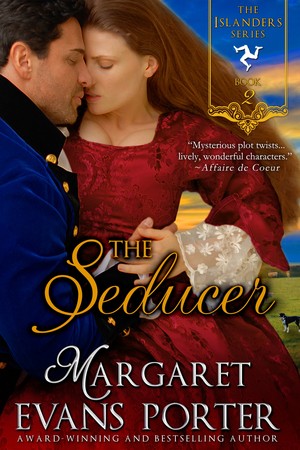 Margaret Evans Porter - The ​Seducer
No ​Woman Could Marry Him... He was one of London's most notorious rakes - a man so skilled at seduction that no woman had ever told him no... or led him to the alter. When Kerron Cashin is suddenly called to his country home, the local misses admire him from afar and stay well out of his scandalous path. But pretty Ellin Fayle ignores the warnings that surround Kerron, while offering him the enticement of her innocent passion. When her tantalizing kisses give way to seduction - and discovery - Kerron offers to take her hand in marriage. Until He Met Her... Ellin has been in love with Kerron since she was a girl, and becoming the handsome nobleman's bride is a dream come true. But when he whisks her away from her sheltered home to take her place in London society, she begins to wonder if a marriage begun in passion would ever become a union built from love... 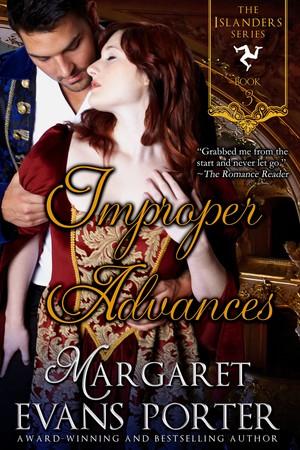 Margaret Evans Porter - Improper ​Advances
Pursued ​by many Darius Corlett assumed the beautiful woman paying him a late night visit was a lady of dubious reputation sent by his friends. But when he learns that Oriana Julian is a respectable widow on holiday in the countryside, he suspects she's just a scheming adventuress after his fortune. The mysterious beauty stirs up an undeniable passion that Dare is powerless to resist, though, and suddenly, he's pursuing the captivation beauty as vigorously as he's ever been pursued. The more he succumbs to her temptation, the more he is determined to uncover Oriana's deepest secrets. Desired by all Hiding behind an assumed name, Ana St. Albans has come to this secluded hamlet to escape the unwarranted scandal that plagues her life in London. She never expected to meet such a handsome and intriguing man as Dare, nor to be swept off her feet by his unrelenting desire. But even as she sinks into his arms, Ana knows that their tryst is not meant to tlast. For though many of the ton's noblemen have desired her, Ana has sworn never to marry without love, and Dare is not a man to speak of love... 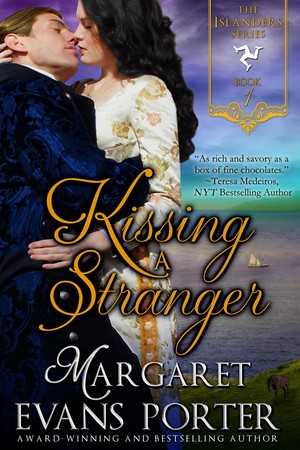 Margaret Evans Porter - Kissing ​a Stranger
Lady ​Lavinia Cashin arrives in London with a purpose - to find a wealthy husband, and to save the family honor. With her rich, dark curls, and enchanting silver eyes, Lavinia could have her pick of suitors. Lord Garrick Armitage is a rake with a notorious past. He's only wanted two things in life that he couldn't have...and one of them is Lavinia. In her, he recognizes a woman of rare honesty and sensuality who he could spend his life with. He's determined not to let her marry for money, not when she can experience the wild joy that love can offer. Garrick has a plan to make her his bride, and it all begins with a kiss. 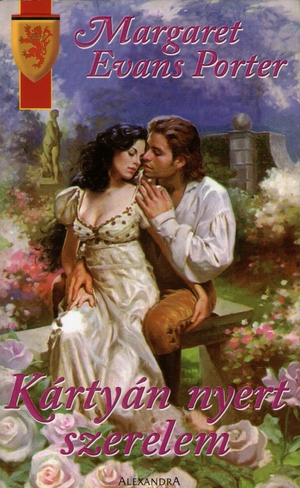 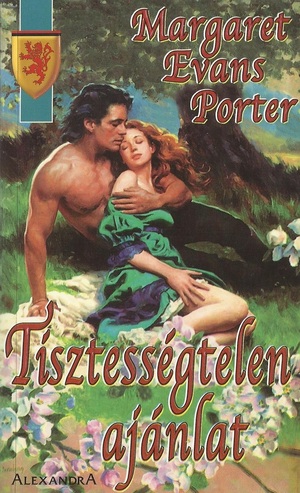