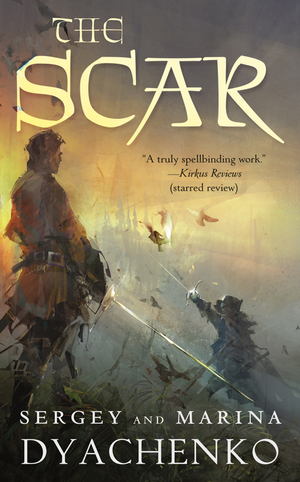 Sergey Dyachenko - Marina Dyachenko - The ​Scar
Reaching ​far beyond sword and sorcery, _The Scar_ is a story of two people torn by disaster, their descent into despair, and their reemergence through love and courage. Sergey and Marina Dyachenko mix dramatic scenes with romance, action and wit, in a style both direct and lyrical. Written with a sure artistic hand, _The Scar_ is the story of a man driven by his own feverish demons to find redemption and the woman who just might save him. Egert is a brash, confident member of the elite guards and an egotistical philanderer. But after he kills an innocent student in a duel, a mysterious man known as "The Wanderer" challenges Egert and slashes his face with his sword, leaving Egert with a scar that comes to symbolize his cowardice. Unable to end his suffering by his own hand, Egert embarks on an odyssey to undo the curse and the horrible damage he has caused, which can only be repaired by a painful journey down a long and harrowing path. Plotted with the sureness of Robin Hobb and colored with the haunting and ominous imagination of Michael Moorcock, _The Scar_ tells a story that cannot be forgotten. 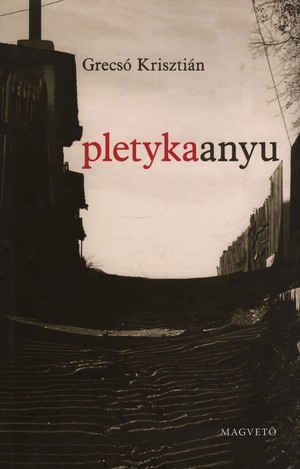