Sarah Mason - Sea ​Fever
Beautiful ​and talented, Erica Pencarrow, nicknamed Inky because of her dark hair, longs to compete in the America's Cup - sailing's toughest challenge where only the best, and richest, have a chance of success. When Inky's dream finally comes true she must conquer not only the sea but also her team's prejudices - a fight she looks set to lose when she falls for a rival sailor. Meanwhile Fabian, rich and handsome, is fighting his own battles - he was once sailing's golden boy until his partying and playboy lifestyle ended in tragedy. And Rafe, unconventional, gifted and beautiful is brought to his knees by Ava, the spoilt, rich daughter of his sponsor. Set against the ruthless world of sailing Sea Fever offers an exhilarating blend of glamour, adventure and drama as two teams battle the elements -- and each other -- in the biggest challenge of their lives. 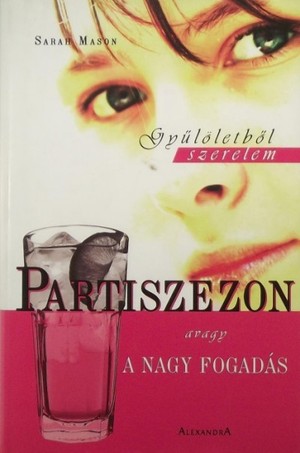 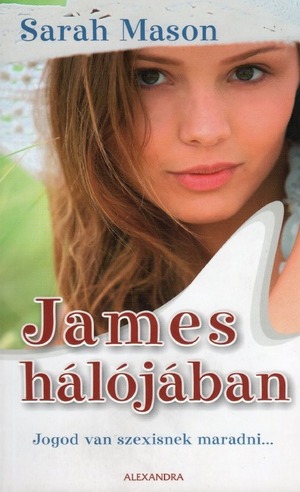