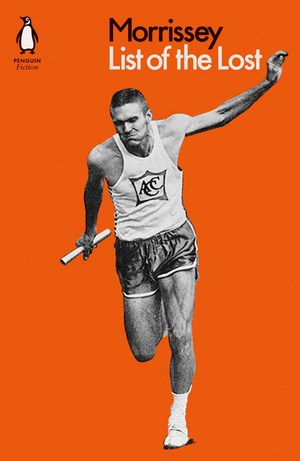 Morrissey - List ​of the Lost
'Beware ​the novelist . . . intimate and indiscreet . . . pompous, prophetic airs . . . here is the fact of fiction . . . an American tale where, naturally, evil conquers good, and none live happily ever after, for the complicated pangs of the empty experiences of flesh-and-blood human figures are the reason why nothing can ever be enough. To read a book is to let a root sink down. List of the Lost is the reality of what is true battling against what is permitted to be true.' Morrissey 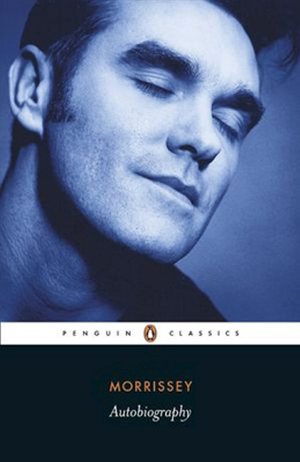 Morrissey - Autobiography
Autobiography ​covers Morrissey’s life from his birth until the present day. Steven Patrick Morrissey was born in Manchester on May 22nd 1959. Singer-songwriter and co-founder of the Smiths (1982-1987), Morrissey has been a solo artist for twenty-six years, during which time he has had three number 1 albums in England in three different decades. Achieving eleven Top 10 albums (plus nine with the Smiths), his songs have been recorded by David Bowie, Nancy Sinatra, Marianne Faithfull, Chrissie Hynde, Thelma Houston, My Chemical Romance and Christy Moore, amongst others. An animal protectionist, in 2006 Morrissey was voted the second greatest living British icon by viewers of the BBC, losing out to Sir David Attenborough. In 2007 Morrissey was voted the greatest northern male, past or present, in a nationwide newspaper poll. In 2012, Morrissey was awarded the Keys to the City of Tel-Aviv. It has been said ‘Most pop stars have to be dead before they reach the iconic status that Morrissey has reached in his lifetime.’ 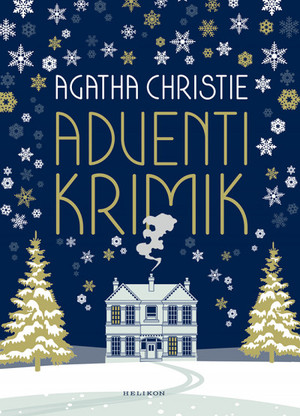