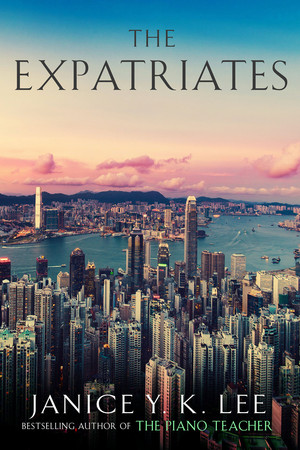 Janice Y. K. Lee - The ​Expatriates
Set ​in present-day Hong Kong, The Expatriates follows the lives of three women. An unspeakable tragedy leaves twenty-something Mercy with a crippling personal inertia, and Margaret, a mother of three, numb and unable to heal. In the same small expatriate community, Hilary tries to distract herself from a marriage gone stale by providing piano lessons for a local orphan, only to find her actions openly criticized on an anonymous online forum. The individual, sometimes overlapping perspectives of Mercy, Margaret and Hilary are woven together, exposing the insularity and complex privilege of the expatriate world, whilst also revealing the fragility of a woman's position in the world. When the women are struck by tragedy, each of them realizes how shockingly dependent they were upon conforming to the unspoken rules of their milieu. In Hong Kong, without speaking Cantonese or having a job (it is almost always the husband who precipitates the move), these women find themselves, almost unexpectedly, stripped of their former identities and living in a land of country clubs and housemaids. Cut off from family, friends, and jobs, they find themselves in a world where the old rules no longer apply. The Expatriates is a novel about overpowering grief, the transformative power of forgiveness and how finding oneself in a strange land can be the best way to find one's true self. 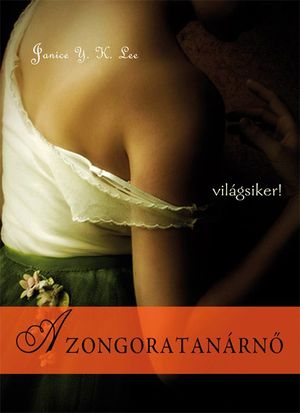 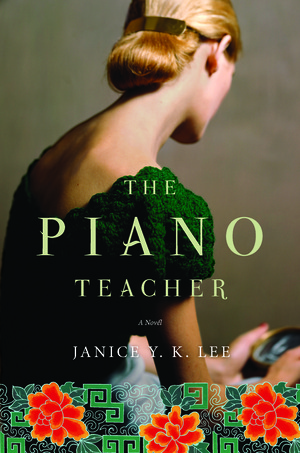 Janice Y. K. Lee - The ​Piano Teacher
Barnes ​& Noble Discover Great New Writers Exotic Hong Kong takes center stage in this sumptuous novel, set in the 1940s and '50s. It's a city teeming with people, sights, sounds, and smells, and it's home to a group of foreign nationals who enjoy the good life among the local moneyed set, in a tight-knit social enclave distanced from the culture at large. Comfortable, clever, and even a bit dazzling, they revel in their fancy dinners and fun parties. But their sheltered lives take an abrupt turn after the Japanese occupation, and though their reactions are varied -- denial, resistance, submission -- the toll it takes on all is soon laid bare. Enter Claire Pendleton from London. Months after her husband is transferred to Hong Kong in 1951, she accepts a position as a piano teacher to the daughter of a wealthy couple, the Chens. Claire begins to see the appeal of the sweltering city and is soon taken in by the Chen's driver, the curiously underutilized Will Truesdale. A handsome charmer with a mysterious limp, Will appears to be the perfect companion for Claire, who's often left to her own devices. But a further examination leaves her with more questions than answers. An intricately woven tale of lives changed by historical events, Lee's debut brings this hothouse flower of a city alive with passion, and imagines characters both unforgettable and tragic. (Spring 2009 Selection)