It ​Ends With Revelations Dodie Smith
0

Dodie Smith - It ​Ends With Revelations
During ​a summer festival in an English spa town Miles Quentin, a distinguished actor, and his devoted wife become friendly with the local MP Geoffrey Thornton, and his young daughters Robin and Kit. All of these attractive, intelligent and busy people seem untroubled at first. But the surface of their lives conceals problems which start to come to light after the Quentin's return to their London theatre world and the Thornton's to their Westminster home. This leads to an unconventional love story in which loyalty may prove more important than love. It Ends with Revelations deals with complex issues of love and commitment, while retaining elements of the light hearted comedy of I Capture The Castle and the nostalgic charm of The Town in Full Bloom. As ever, the vivacity of Dodie Smith's writing and the warmth of her characters will keep readers guessing until the last page. 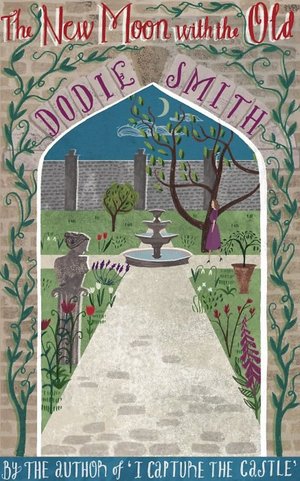 The ​New Moon With the Old Dodie Smith
0

Dodie Smith - The ​New Moon With the Old
From ​the author of I Capture the Castle and The Hundred and One Dalmatians, an unusual adventure in which humour and more than a touch of strangeness are inextricably blended. When Jane Minton arrives at Dome House as a secretary-housekeeper, she finds herself sharing the comfortable country home of four attractive young people. Their charming widower father, Rupert Carrington is too occupied with his London business to see very much of them. Richard, the eldest, is a composer; Clare, whose true talents (if they can be called that) have not yet disclosed themselves, dreams of courtly romance; Drew is collecting material for a novel; and Merry, still at school, has her heart set on a stage career. Jane is warmly welcomed into this happy household and feels her luck is too good to be true. However, the private world of Dome House is fated to break up as Rupert flees England under threat of prosecution for fraud. He asks Jane to break the news to the children, who must now fend for themselves, and to do what she can to help them. However, the Carringtons are extremely unusual young people and the story of the eclectic choices they make next is an absorbing and unpredictable one. 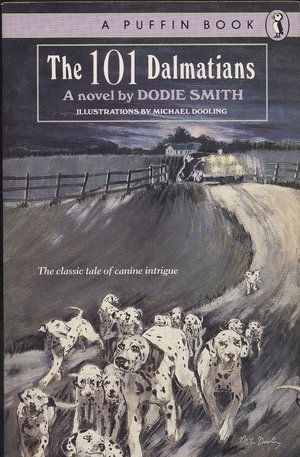 The ​Hundred and One Dalmatians Dodie Smith
0

Dodie Smith - The ​Hundred and One Dalmatians
Not ​one but 101 Dalmatians are kidnapped for ransom. Their fate seems uncertain, even dangerous..but the kidnapper is defeated. Smith’s delightful novel is the basis of the acclaimed 1956 Disney feature length animation. It was remade in the 90's with Glenn Close as Cruella. Dodie Smith - A ​Tale of Two Families
From ​Dodie Smith, the author of I Capture the Castle and The Hundred and One Dalmatians comes a classic tale of complicated sibling relationships, friendship and forbidden love. Set in 1970s England, this is a delightful, funny novel with deftly drawn characters and true heart. Suspecting her husband, George, of dalliances in the city, May decides it is high time the family moved to the country. Determined to create the perfect home there, she finds an idyllic country house set in a lilac grove and sets about furnishing it properly and cooking enormous meals. She even manages to convince her less well-off sister, June, to move into a cosy cottage on the grounds with her husband Robert. This new set-up is very much a family affair as June's husband Robert just happens to be George's brother: the two sisters are married to two brothers. At first both families seem to be settling in well, sharing delicious meals and having jolly times together. Their grown-up children, Hugh and Corinna, visit from London and there even seems to be a hint of romance in the air for them, while the surviving grandparents from both sides of the family move into the big house and forge new friendships. But the arrival of a cantankerous great aunt will reveal the cracks in the family's tangled relationships and will even threaten to unveil the greatest secret of all - while May thought moving George to the country would put a stop to his affairs, he has begun to fall in love with his sister-in-law, June. The death of a beloved character will, however, turn the tables again and lead to the ultimate, happy, denouement. 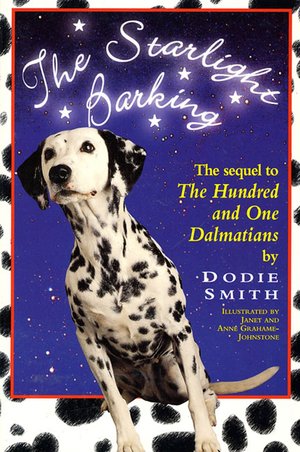 Dodie Smith - The ​Midnight Kittens
Twins ​Pam and Tom return home to stay with their grandmother during the holidays. On the first night of their stay, they put out food for the hedgehogs Gran has seen, but on the stroke of midnight four kittens appear to drink the milk and eat the bread before disappearing. Where do the kittens come from? I ​Capture the Castle Dodie Smith
7

Dodie Smith - I ​Capture the Castle
'I ​write this sitting in the kitchen sink' is the first line of this timeless, witty and enchanting novel about growing up. Cassandra Mortmain lives with her bohemian and impoverished family in a crumbling castle in the middle of nowhere. Her journal records her life with her beautiful, bored sister, Rose, her fadingly glamorous stepmother, Topaz, her little brother Thomas and her eccentric novelist father who suffers from a financially crippling writer's block. However, all their lives are turned upside down when the American heirs to the castle arrive and Cassandra finds herself falling in love for the first time...