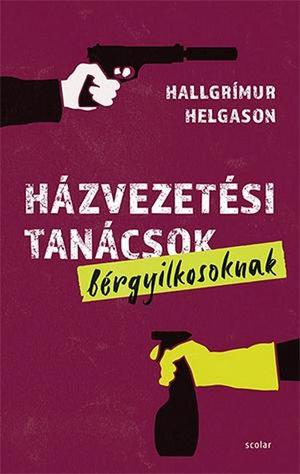 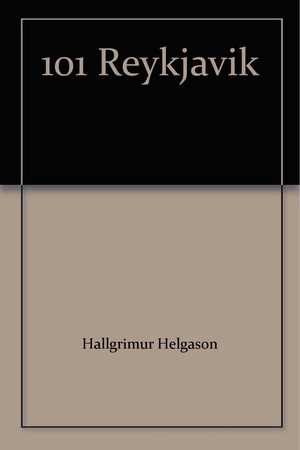 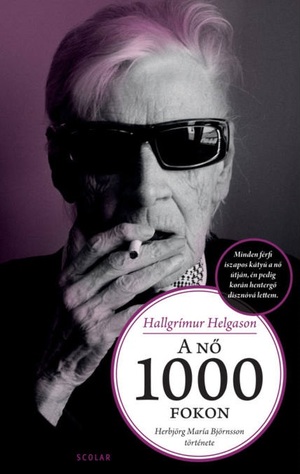 Hallgrímur Helgason - 101 ​Reykjavik (angol)
Hlynur ​Bjorn is, by his own admission, a 33-year-old mommy's boy. He lives at home, spends his days watching porn and surfing the Web, and his nights at Reykjavik's nightclubs drinking and taking Ecstasy. He assigns every woman he encounters a monetary value and refuses to commit to spending even a full night with his casual girlfriend, Hofy. When Hofy falls pregnant and his mother announces that her lesbian lover, Lolla, whom Hlynur slept with on New Year's Eve, is also pregnant, he must fight to protect his selfish and shallow way of life. Hlynur tells his own story; although he is clearly intended as a slacker antihero, his humor is so forced ("Iceland is a wind-beaten asshole and Icelanders are the lice on its edge") and his fixations so unoriginal (he likes "two kinds of women: mothers and whores") that his narrative becomes tiresome. Garbled prose ("I slowly return toward the body I left behind, like a car with a running engine") doesn't help, though the translator struggles valiantly with Hlynur's endless punning. When both Hofy and Lolla inform him that he is not the father of their babies, Hlynur becomes more bitter and callous than ever. Realizing that he needs to get out of Reykjavik for a while, he travels to Europe, where he ends up embarking upon his most loathsome attempt at self-destruction yet: trying to contract HIV by having unprotected sex with a prostitute. At this point the novel falls apart. Hlynur is so thoroughly unsympathetic, his antics such a dispiriting blend of pathetic, abhorrent and banal, that the reader ceases caring what happens to him (he neither redeems nor destroys himself). As Hlynur puts it himself, "Was I funny or plain idiotic? Yeah." 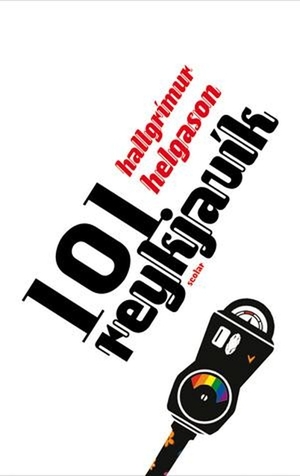 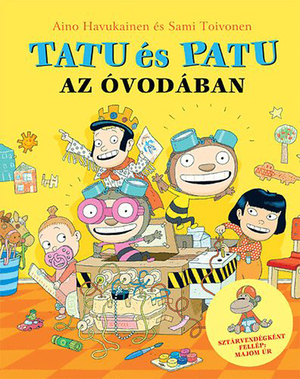