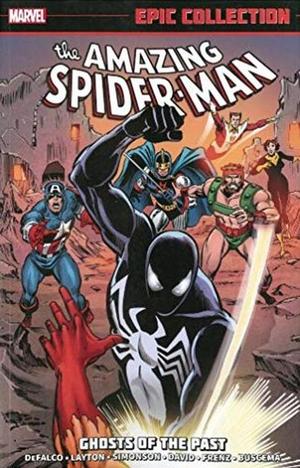 Tom DeFalco - Bob Layton - Louise Simonson - Peter David - The ​Amazing Spider-Man Epic Collection 15. - Ghosts of the Past
The ​Hobgoblin is back! The high-flying villain is after Norman Osborn's journals - and he's targeted Mary Jane and the pregnant Liz Osborn! Plus, Mary Jane reveals the secrets of her childhood! The Scorpion attacks as J. Jonah Jameson ties the knot! Spidey battles the symbiotic alien costume in a senses-shattering showdown! The Kingpin strikes after the Beyonder turns a skyscraper to gold! Spidey faces the cosmic power of Firelord! The all-new Spider-Slayer attacks the person he believes to be Spider-Man: Mary Jane! And things get downright silly when Spidey must deal with Spider-Kid, Frog-Man and the Toad, and track a thief to...the suburbs! COLLECTING: Amazing Spider-Man (1963) 259-272, Annual 18-19; Web of Spider-Man (1985) 1, 6

Tom DeFalco - Avengers: ​The Ultimate Guide
AVENGERS ​ASSEMBLE! As soon as this spellbinding cry rings out, the world's mightiest hero team gather together, ready to confront and defeat any super-menace threatening the planet. Though the Avengers' roster is constantly changing, the founding members consisted of the mighty Thor, the invincible Iron Man, the astonishing Ant-Man, the wondrous Wasp, and the incredible Hulk. Other heroic luminaries have included Black Panther, Vision, Hawkeye, Scarlet Witch, Yellow Jacket, She-Hulk, and Quicksilver. The team's current leader is none other than Captain America, one of the most famous heroes of them all. 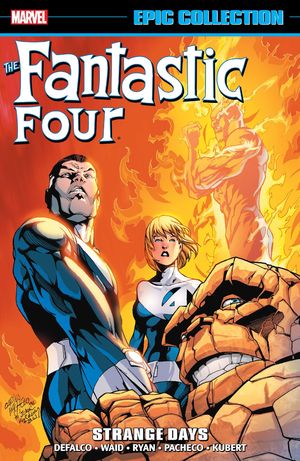 Tom DeFalco - Mark Waid - Paul Ryan - Scott Lobdell - Fantastic ​Four Epic Collection 25. - Strange Days
Life ​and death struggles for Marvel's First Family! Just when the FF were coming to terms with Reed Richards' demise, he makes a suitably fantastic return! But that means Doctor Doom is alive, too! How did they both survive? Hyperstorm has all the answers, but his incredible lineage means he may be the one foe the Fantastic Four can't beat. That's not the only problem Reed has - there's also the small matter of the Sub-Mariner's feelings for Sue! A rejuvenated Franklin completes the family reunion, but will a reassembled Fantastic Four have any room for Scott Lang, aka Ant-Man? The legendary band is back together, but their joy won't last for long. Onslaught is coming! Collecting The Fantastic Four (1961) #403-416, Fantastic Four: The Legend, Onslaught: Marvel Universe and material from Tales of the Marvel Universe. 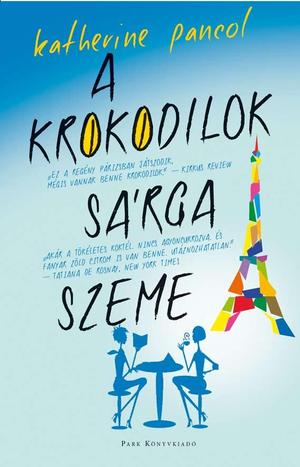