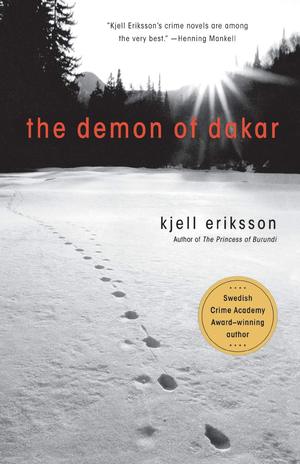 The ​Demon of Dakar Kjell Eriksson
0

Kjell Eriksson - The ​Demon of Dakar
Already ​a huge star in Europe and the Nordic countries, Kjell Eriksson has American critics also raving, with almost every review studded with words like "stunning," "chilling," "suspenseful," "haunting," and "brilliant." In The Demon of Dakar, Ann Lindell and her motley crew of colleagues are faced with a most baffling murder case in which all clues lead straight back to a popular local restaurant named Dakar. The owner, Slobodan Andersson, has some shady connections in his past, and his partner's reputation is equally murky. The kitchen crew is not above suspicion, either. The meat chef is an oddball, to say the least, while unbeknownst to the rest, the newest hire's personal life is a tangled web of lies. Even Eva Willman, the seemingly blameless older woman returning to the workforce as a waitress, has skeletons in her closet. And then the tension rachets up a number of notches as it becomes apparent that one murder has not satisfied the killer in the least. If Ann is to prevent a bloodbath at Restaurant Dakar, she must match wits with a killer whose motives are seemingly completely obscure. But the reader knows the killer well. His crimes are justified from his point of view. Not only that, he's a very likable fellow who is only looking for justice. As in all of Kjell Eriksson's compelling spellbinders, though, justice entails a frantic race to the finish, a race without rules and fraught with danger. 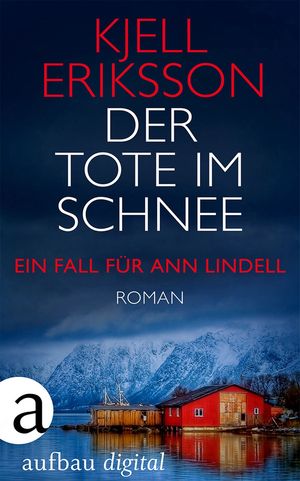 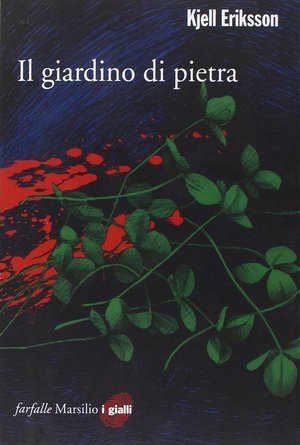 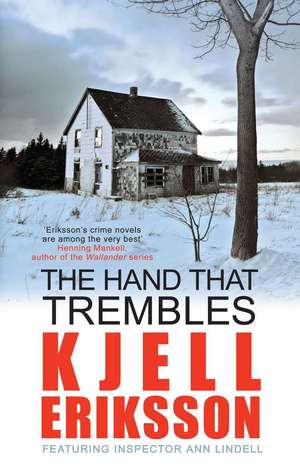 The ​Hand That Trembles Kjell Eriksson
2

Kjell Eriksson - The ​Hand That Trembles
THE ​SENSATIONAL NEW THRILLER FROM THE INTERNATIONAL BESTSELLING AUTHOR OF THE PRINCESS OF BURUNDI Uppsala, Sweden. Sven-Arne Persson suddenly walks out of a business meeting and disappears, leaving behind his wife - no trace is found of him. Inspector Ann Lindell is investigating the discovery of a dismembered foot washed up on the beach. Ann's boss, Berglund, is delving into a cold case - a man beaten to death - an unsolved mystery that he finds impossible to forget. What connects the three? It will be a challenge for Ann Lindell to unravel the knots and discover what ties bind the cases together. Kjell Eriksson is the winner of two Crime Novel awards in Sweden and one of Scandinavia's top selling authors. 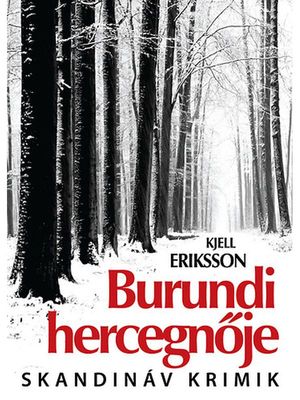 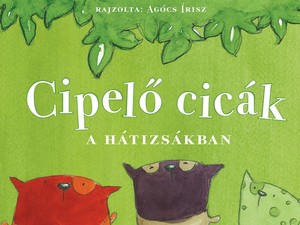