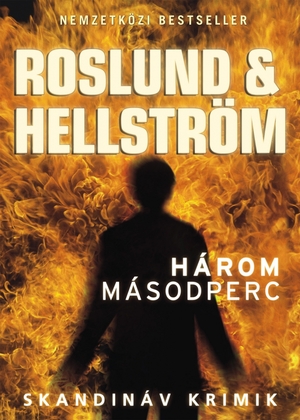 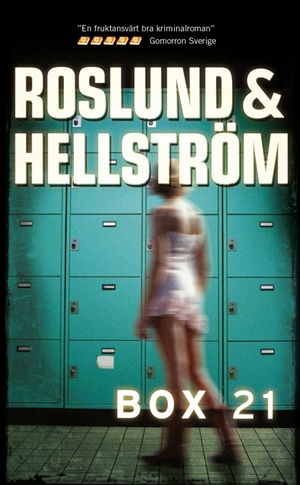 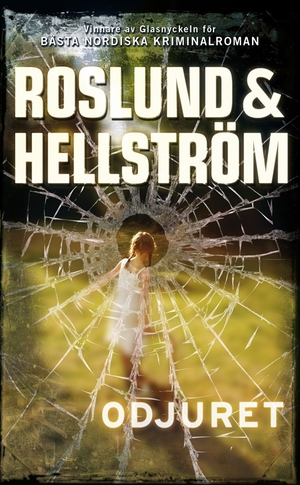 Börge Hellström - Anders Roslund - The ​beast
Two ​children are found dead in a basement. Four years later their murderer escapes from prison. The police know if he is not found quickly, he will kill again. But when their worst fears come true and another child is murdered in the nearby town of Strengn s, the situation spirals out of control. In an atmosphere of hysteria whipped up by the media, Fredrik Steffansson, the father of the murdered child, decides he must take revenge. His actions will have devastating consequences. As anger spreads across the whole country, the two detectives assigned to the case - Ewert Grens and Sven Sunkist - find themselves caught up in a situation of escalating violence. A powerful and at times profoundly shocking novel, THE BEAST has been likened to both Hitchcock and le Carr . It is also an important and timely exploration of what can happen when we take the law into our own hands. It is the winner of Glasnyckeln 2005 (The Glass Key 2005) for Best Scandinavian Crime Novel of the Year.