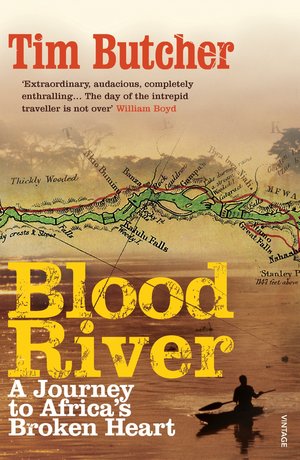 Tim Butcher - Blood ​River
When ​"Daily Telegraph" correspondent Tim Butcher was sent to cover Africa in 2000 he quickly became obsessed with the idea of recreating H. M. Stanley's famous expedition - but travelling alone. Despite warnings that his plan was 'suicidal', Butcher set out for the Congo's eastern border with just a rucksack and a few thousand dollars hidden in his boots. Making his way in an assortment of vessels including a motorbike and a dugout canoe, helped along by a cast of characters from UN aid workers to a campaigning pygmy, he followed in the footsteps of the great Victorian adventurers. Butcher's journey was a remarkable feat, but the story of the Congo, told expertly and vividly in this book, is more remarkable still. 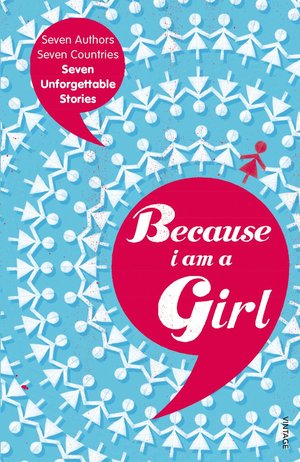 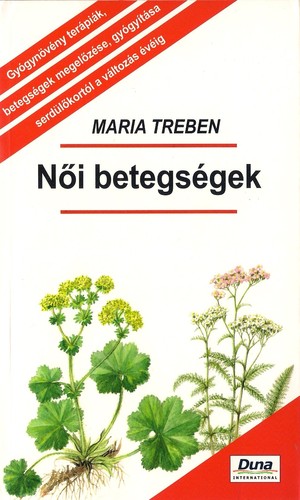