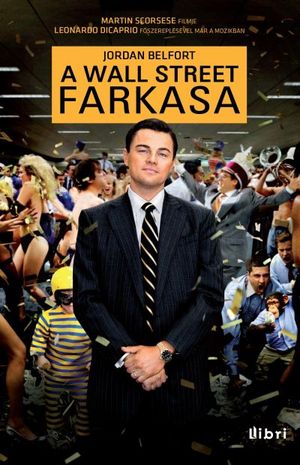 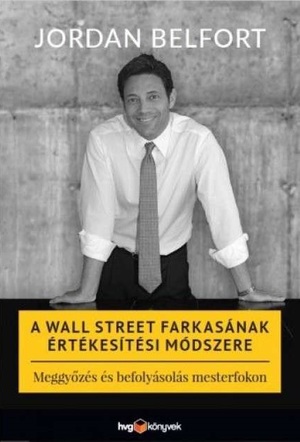 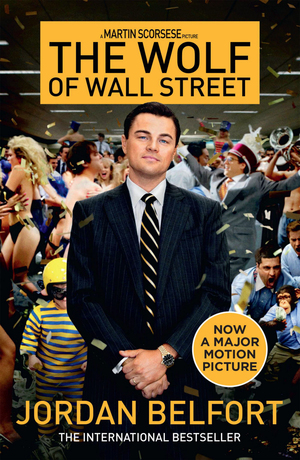 Jordan Belfort - The ​Wolf of Wall Street
By ​day he made thousands of dollars a minute. By night he spent it as fast as he could, on drugs, sex, and international globe-trotting. From the binge that sank a 170-foot motor yacht and ran up a $700,000 hotel tab, to the wife and kids waiting at home, and the fast-talking, hard-partying young stockbrokers who called him king and did his bidding, here, in his own inimitable words, is the story of the ill-fated genius they called… 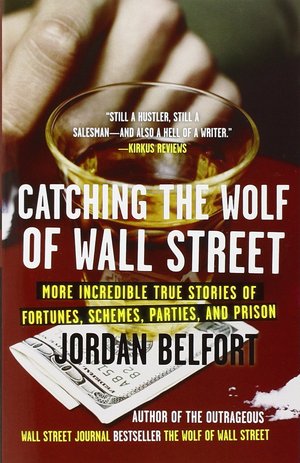 Catching ​the Wolf of the Wall Street Jordan Belfort
1

Jordan Belfort - Catching ​the Wolf of the Wall Street
In ​the go-go nineties Jordan Belfort proved to Wall Street that you didn’t need to be on Wall Street to make a fortune in the stock market. But his company, Stratton Oakmont, worked differently. His young Long Island wannabes didn’t know from turnaround plans or fiduciary trust. Instead, they knew how to separate wealthy investors from their cash, and spend it as fast as it came in - on hookers, yachts, and drugs. But when Jordan’s empire crashed, the man who had become legend was cornered into a five-year stint cooperating with the feds. This continuation of his Wall Street Journal bestseller, The Wolf of Wall Street, tells the true story of his spectacular flameout and imprisonment for stock fraud. In this astounding account, Wall Street’s notorious bad boy - and original million-dollar-a-month stock chopper - leads us through a drama worthy of The Sopranos, from his early rise to power to the FBI raid on his estate to the endless indictments at his arrest, to his deal with a bloodthirsty prosecutor to rat out his oldest friends and colleagues - while they were doing the same. With his kingdom in ruin, not to mention his marriage, the Wolf faced his greatest challenge yet: how to navigate a gauntlet of judges and lawyers, hold on to his kids and his enraged model wife - and possibly salvage his self-respect. It wasn’t going to be easy. In fact, for a man with an unprecedented appetite for excess, it was going to be hell. From a wired conversation at an Italian restaurant, where Jordan’s conscience finally kicks in, to a helicopter ride with an underage knockout that will become his ultimate undoing, here is the tale of a young genius on a roller coaster of harrowing highs -and more harrowing lows. But as the countdown to his moment in court begins, after one last crazy bout with a madcap Russian beauty queen, the man at the center of one of the most outrageous scandals in financial history sees the light of what matters most: his sobriety, and his future as a father and a man. Will a prison term be his first step toward redemption? 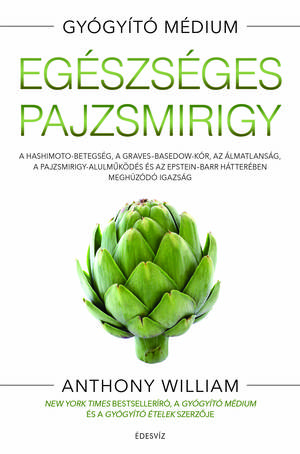