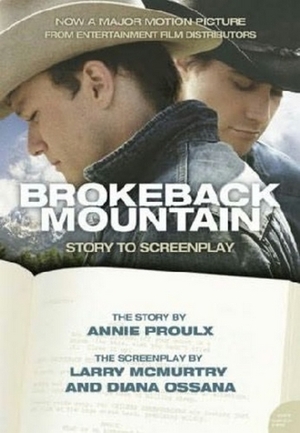 Annie Proulx - Larry McMurtry - Diana Ossana - Brokeback ​Mountain - Story to Screenplay
Annie ​Proulx has written some of the most original and brilliant short stories in contemporary literature, and for many readers and reviewers, Brokeback Mountain is her masterpiece. Brokeback Mountain was originally published in The New Yorker. It won the National Magazine Award. It also won an O. Henry Prize. Included in this volume is Annie Proulx's haunting story about the difficult, dangerous love affair between a ranch hand and a rodeo cowboy. Also included is the celebrated screenplay for the major motion picture "Brokeback Mountain," written by Larry McMurtry and Diana Ossana. All three writers have contributed essays on the process of adapting this critically acclaimed story for film. 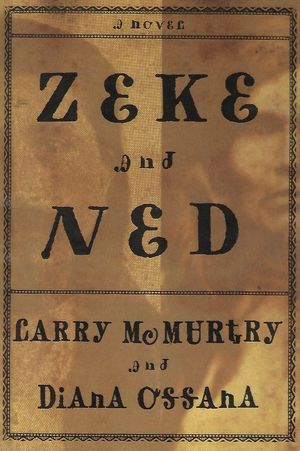 Larry McMurtry - Diana Ossana - Zeke ​and Ned
The ​producers of the miniseries Streets of Laredo now present the story of the last two Cherokee warriors--Zeke Proctor and Ned Christie--and their struggle to remain true to their Indian ways. Focusing on Ned and Zeke's loyalty to their heritage and determination to be judged by Indian justice at a time when white men were trying to take judicial power away from the Cherokee nation, Zeke and Ned is prime McMurtry. 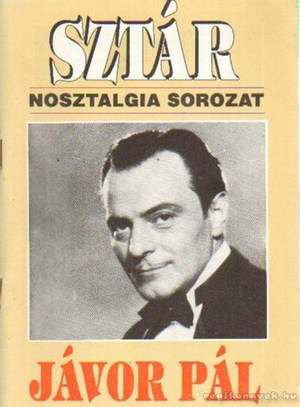