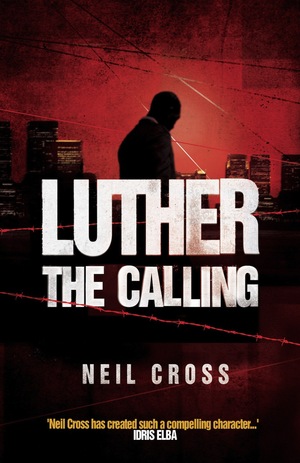 Neil Cross - Luther: ​The Calling
A ​particularly repellent case moves DCI Luther closer to the edge he's never been far from. A young married couple is found murdered, the husband sadistically savaged, the wife, eight and a half months pregnant, ripped open, her infant just possibly still alive torn from her. Luther, a big man with a big walk and a near-legendary capacity for sensitivity, catches the case, as he catches all the truly bad ones. But this case just might be one too many. Stoic by nature and principle, Luther has never been easy to read, but now the tells are becoming unmistakable. He's been unable to sleep and looks it. Instead of resolving to push to the end, he asks to be taken off the case. At home, his wife and soul mate, Zoe, has grown restless to the point of no return. Their moribund relationship deprives Luther of the ballast and empowerment his marriage has always provided. Meanwhile, a monstrous killer continues to select victims, like the little girl who goes missing. By now Luther s famous intuitiveness has been productive, and he's closing in on his crafty antagonist. When the two confront each other, will Luther retain his commitment and remain the embodiment of law and order? 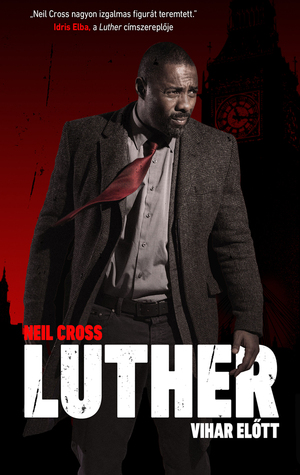 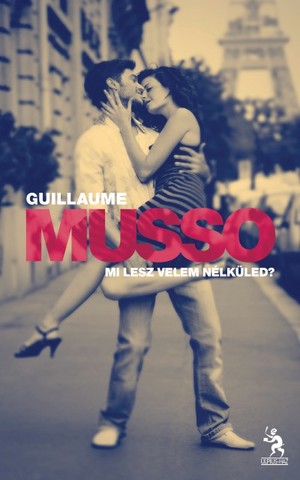