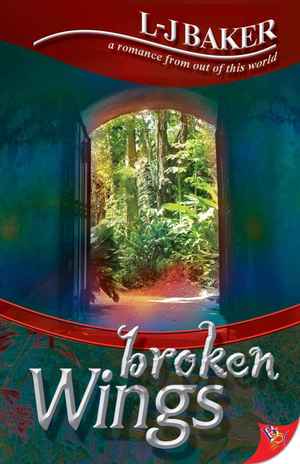 L. J. Baker - Broken ​Wings
In ​a magical world where being different is the norm, why must Rye Woods fear for her life if the truth about her hidden identity is revealed? When Rye Woods, a fairy, meets the beautiful dryad Flora Withe, her libido, as squashed and hidden as her wings, reawakens along with her heart. But Rye is a poor builder's labourer with a teenage sister to raise, while Flora is a wealthy artist-celebrity with a tree-top condominium and a sporty, late-model flying carpet. If those aren’t obstacles enough to the scorching attraction that rapidly develops, Rye lives under the pall of a dark secret that has made her a fugitive in the very land where she sought freedom. The more Rye reveals to Flora, the more vulnerable she is to her past catching up with her. Can she and Flora find their way to loving one another in the face of their social and cultural differences while struggling with the dark forces that threaten Rye? Broken Wings is a soaring celebration of the power of love, family, and justice to triumph over intolerance, homophobia, and slavery. 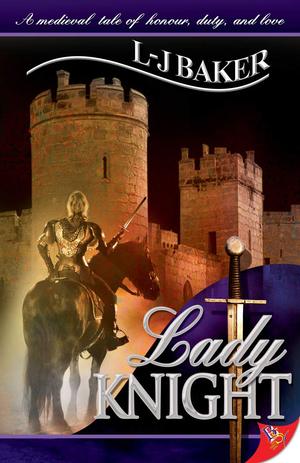 L. J. Baker - Lady ​Knight
Rhiannon, ​outcast and female knight, seeks a cause worthy of a chivalric hero in a medieval world of magic and misogyny. Eleanor, a wealthy widow, has given up all hero of finding passionate love and her perfect knight - until she meets Rhiannon. Aveline, a powerful priestess, needs a warrior for her secret mission of starting a holy war. She binds Rhiannon with double-edged oaths and a magical sword. A love affair worthy of troueroours' songs clashes with loyalty, intrigue, ambition, and war, tangling the three women in a web that perhaps not even Rhiannon's sword can cut through. 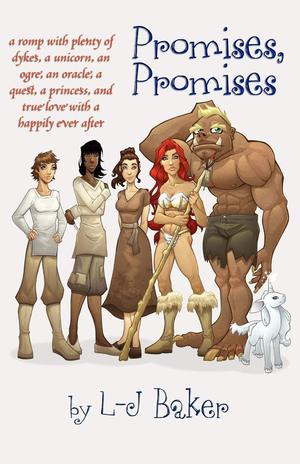 L. J. Baker - Promises, ​Promises
Sandy ​Blunt, witch, has big dreams but C-average magic skills. Her only noteworthy talent is for paying extravagant compliments to women. Trouble is, when she uses that gift, she unwittingly foretells the future for a pretty princess. The punishment for prophesying about one of royal blood is death. With the help of ill-assorted companions, including a self-professed princess in disguise with a wild imagination, a self-absorbed member of the royal guard, and the not-so-average girl next door, Sandy has a year and a day to travel to far-flung places--encountering such dangerous creatures as a dragon who writes awful poetry, slovely elves, and boarding house landladies--to collect the weird and magical items needed to turn her prophecies into promises and so evade the executioner. 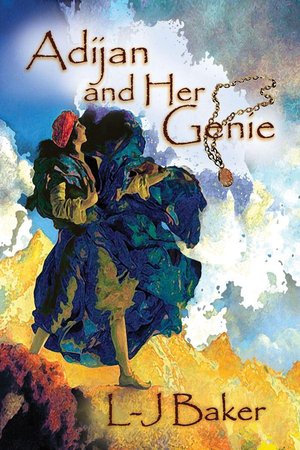 L. J. Baker - Adijan ​and Her Genie
Adijan, ​a poor messenger girl in an Arabian Nights fantasy world, wishes she could build a world-spanning business empire. Shalimar, her wife, wishes Adijan would spend more time at home. Their landlord wishes Adijan would pay the rent. Adijan's brother-in-law wishes she would get trampled by a herd of camels so that he could marry his sister Shalimar to someone affluent and influential. And of all the wishes in the world, Adijan wishes the genie she's saddled with would grant her wishes instead of treating her with disdain. Be careful what you wish for in a world of genies, sorcerers, and flying carpets. 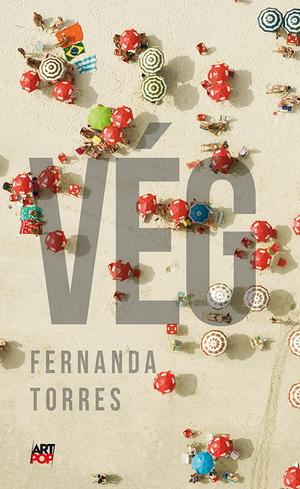