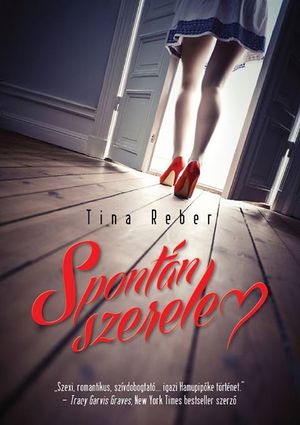 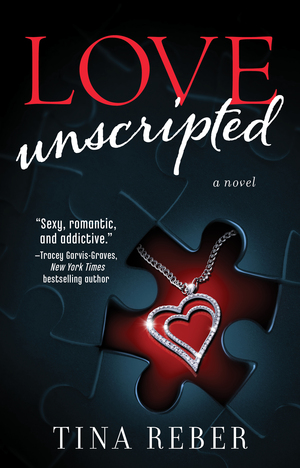 Tina Reber - Love ​Unscripted
Ryan ​Christensen just wanted to be an actor. Never in his wildest dreams did he ever think that accepting a role in an unknown film would toss his career into overdrive. His new fame has cost him dearly; anonymity is no longer an option. His fans stalk him, the paparazzi hound him, and Hollywood studios all want a piece of him. Despite all of that, Ryan Christensen craves the most basic of human needs - to have love in his heart and privacy in his life. Taryn Mitchell, the story's protagonist, is a realist. She's been feigning contentment, running the family pub in Seaport, Rhode Island, while quietly nursing her own internal heartaches. Her feet are fairly glued to the ground and she doesn't buy into all the hype that has descended on her tiny, coastal town. In her world, men are safe if they're kept at a distance. Fate has other plans for these two when their paths cross one sunny afternoon. A group of female fans has attacked him, leaving his shirt torn, his face cut, and Ryan in obvious distress. Bonds between them form from the most dramatic of circumstances while jealousy, insecurity, and the stress of his celebrity life try to tear them apart. Through all the tabloid lies, secrecy, and pressure, can Taryn's peace and Ryan's high-profile insanity live together in harmony? 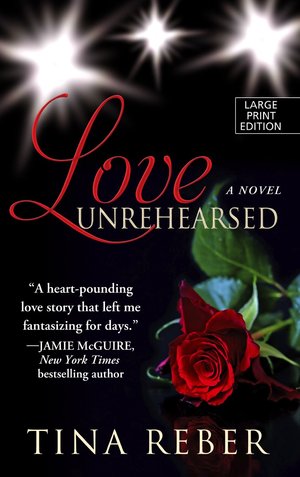 Tina Reber - Love ​Unrehearsed
There ​is no rehearsal for true love. When A-list film actor Ryan Christensen ducked into her pub to escape his screaming fans, never in a million years did Taryn Mitchell think her life was about to change forever. But now, eight months later, after a whirlwind romance, Taryn wakes up in Ryan’s Hollywood hotel room to find a diamond to die for on her left ring finger—and her face splashed across the cover of every gossip magazine. Ryan’s very public proposal is catnip to the tabloids, his management team is worried, and Taryn must figure out how a small town girl like her fits into his glittering world. What does it take to make a relationship work amidst telephoto lenses, daily on-set temptations, and jealous fans who will stop at nothing to keep you from walking down the aisle with the man of your dreams? With no script to follow and no chance for a dress rehearsal, Taryn and Ryan will be forced to take the plunge and risk everything to make their love last. 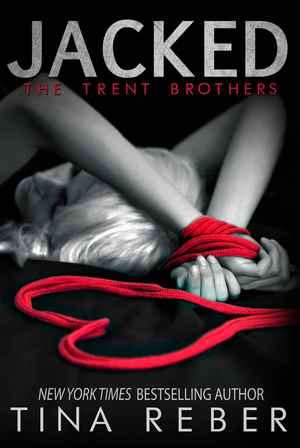 Tina Reber - Jacked
We ​all have skeletons in our closets. Doctor Erin Novak was only sixteen when she was accused of a crime she didn't commit. Since that moment, she has made it her life goal to pursue emergency medicine, pouring her heart and soul into assuring another innocent life isn’t lost to the hands of the wicked. We all have secrets we've never shared. Detective Adam Trent has lost control of everything, starting with losing his partner to a punk with a gun and then everything else to the crushing guilt. Now a member of the elite Auto Theft Task Force in Philadelphia, it's his job to be one step ahead of the criminals stealing expensive cars in the city. Too bad the television cameras keep getting in the way of his investigation. We all have pasts that we can never escape. A stolen car, a tragic chase, and a traffic stop crosses the fates of these two, tying them together in ways that are unimaginable. As their love and trust grows, so do the enemies that threaten their survival, testing the strength of their commitment. Can true love endure half-truths, past pains, and secrets never meant to be shared? Some things are just out of our control. Love Unscripted spin-off featuring Kyle Trent's older brother, Adam.