G. L. Lewis - Turkish ​grammar
Description: ​Since its appearance in 1967, Professor Lewis's Turkish Grammar has been the standard work on the language throughout the English-speaking world. This revised and fully updated new edition further reflects the results of the language reform movement which, though not so drastic in its effect on the spoken language, has made anything written before the early 1930s, and a lot since, increasingly obscure to subsequent generations. Incorporating much new material, it presents an authoritative, lucid, and engaging text, setting out every form and construction of pre- and post-reform Turkish that may be encountered in print, as well as colloquial usages. Introduction; Bibliography; Abbreviations; Orthography and Phonology; The Noun; The Adjective; Noun and Adjective Suffixes; Pronouns; Numerals; Postpositions; The Verb; Participles; Verbal Nouns; Gerunds; Adverbs; Conjunctions and Particles; Word-Formation; The Order of Elements in the Sentence; Number, Case, and Apposition; The Noun Clause and the Substantival Sentence; Adjectival Phrases and Participial Qualifiers; The Subjunctive; Conditional Sentences; Asyndetic Subordination; Punctuation; Sentence-Analysis; Further Examples; Index [the index is further divided for ease of reference] 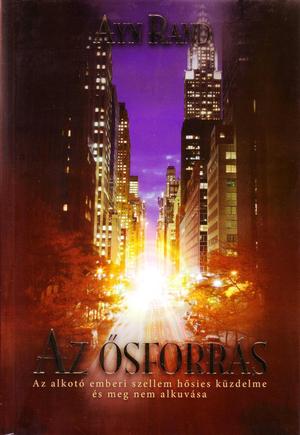