Brian Goetz - Tim Peierls - Joshua Bloch - Joseph Bowbeer - David Holmes - Doug Lea - Java ​Concurrency in Practice
At ​this writing, multicore processors are just now becoming inexpensive enough for midrange desktop systems. Not coincidentally, many development teams are noticing more and more threading-related bug reports in their projects. In a recent post on the NetBeans developer site, one of the core maintainers observed that a single class had been patched over 14 times to fix threading-related problems. Dion Almaer, former editor of TheServerSide, recently blogged (after a painful debugging session that ultimately revealed a threading bug) that most Java programs are so rife with concurrency bugs that they work only "by accident". Indeed, developing, testing and debugging multithreaded programs can be extremely difficult because concurrency bugs do not manifest themselves predictably. And when they do surface, it is often at the worst possible time--in production, under heavy load. One of the challenges of developing concurrent programs in Java is the mismatch between the concurrency features offered by the platform and how developers need to think about concurrency in their programs. The language provides low-level mechanisms such as synchronization and condition waits, but these mechanisms must be used consistently to implement application-level protocols or policies. Without such policies, it is all too easy to create programs that compile and appear to work but are nevertheless broken. Many otherwise excellent books on concurrency fall short of their goal by focusing excessively on low-level mechanisms and APIs rather than design-level policies and patterns. Java 5.0 is a huge step forward for the development of concurrent applications in Java, providing new higher-level components and additional low-level mechanisms that make it easier for novices and experts alike to build concurrent applications. The authors are the primary members of the JCP Expert Group that created these facilities; in addition to describing their behavior and features, we present the underlying design patterns and anticipated usage scenarios that motivated their inclusion in the platform libraries. Our goal is to give readers a set of design rules and mental models that make it easier--and more fun--to build correct, performant concurrent classes and applications in Java. We hope you enjoy Java Concurrency in Practice. Brian Goetz Williston, VT March 2006 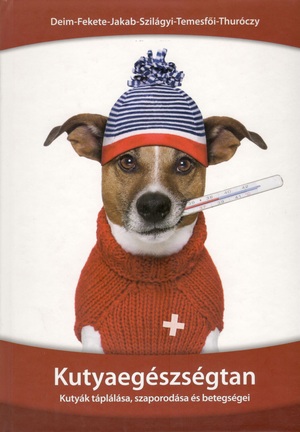