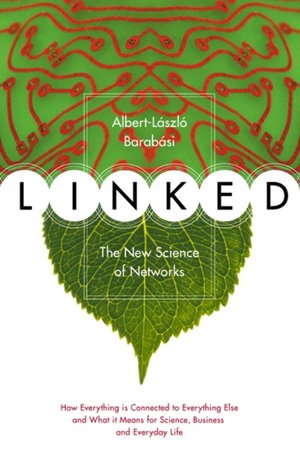 Jennifer Frangos - Albert-László Barabási - Linked
In ​the 1980's, James Gleick's Chaos introduced the world to complexity. Now, Albert-László Barabási's Linked reveals the next major scientific leap: the study of networks. We've long suspected that we live in a small world, where everything is connected to everything else. Indeed, networks are pervasive--from the human brain to the Internet to the economy to our group of friends. These linkages, it turns out, aren't random. All networks, to the great surprise of scientists, have an underlying order and follow simple laws. Understanding the structure and behavior of these networks will help us do some amazing things, from designing the optimal organization of a firm to stopping a disease outbreak before it spreads catastrophically. In Linked, Barabási, a physicist whose work has revolutionized the study of networks, traces the development of this rapidly unfolding science and introduces us to the scientists carrying out this pioneering work. These "new cartographers" are mapping networks in a wide range of scientific disciplines, proving that social networks, corporations, and cells are more similar than they are different, and providing important new insights into the interconnected world around us. This knowledge, says Barabási, can shed light on the robustness of the Internet, the spread of fads and viruses, even the future of democracy. Engaging and authoritative, Linked provides an exciting preview of the next century in science, guaranteed to be transformed by these amazing discoveries.From Linked:This book has a simple message: think networks. It is about how networks emerge, what they look like, and how they evolve. It aims to develop a web-based view of nature, society, and technology, providing a unified framework to better understand issues ranging from the vulnerability of the Internet to the spread of diseases. Networks are present everywhere. All we need is an eye for them...We will see the challenges doctors face when they attempt to cure a disease by focusing on a single molecule or gene, disregarding the complex interconnected nature of the living matter. We will see that hackers are not alone in attacking networks: we all play Goliath, firing shots at a fragile ecological network that, without further support, could soon replicate our worst nightmares by turning us into an isolated group of species...Linked is meant to be an eye-opening trip that challenges you to walk across disciplines by stepping out of the box of reductionism. It is an invitation to explore link by link the next scientific revolution: the new science of networks. 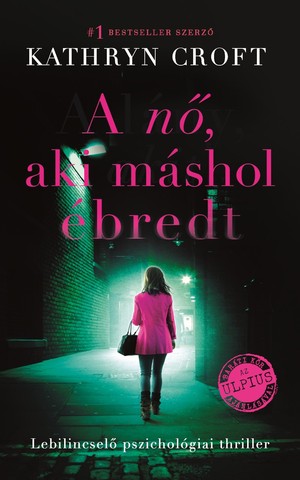