Matti Rönkä - Friends ​Far Away
Viktor ​Kärppä has finally managed to put his business affairs on an almost legal basis and his relationship is almost happy. His construction firm is running smoothly and trade with the Russians is doing fine. Kärppä is fast becoming a middle-aged, virtually legal, virtually Finnish entrepreneur. This all changes when ghosts from his past turn up to haunt him in the flesh. Two Russian businessmen appear in Kärppä's office, demanding that he hand over his 'bizznis' to them. To underline their point, they burn down Kärppä's house. Kärppä has no choice but to embark on an odyssey across Finland and over the border into Russia to find out who is out to get him. Along the way, he needs all the special skills he learned in the Red Army and, also, all his old contacts. Matti Rönkä's third novel, Friends Far Away, won the prestigious Glass Key award as the best Nordic crime novel in 2007. 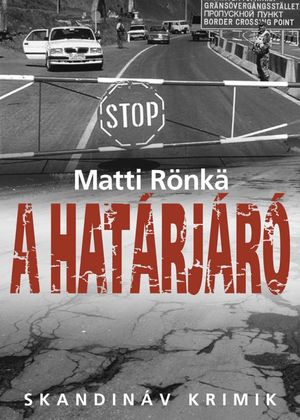 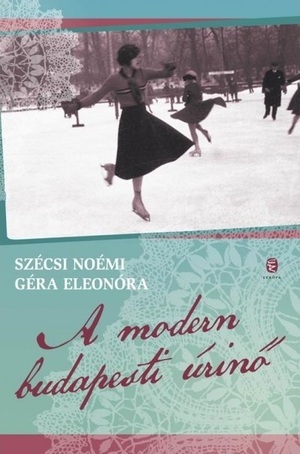