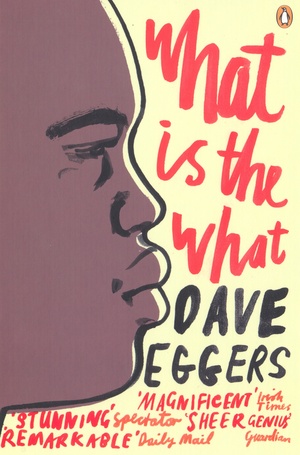 What ​Is the What Dave Eggers
0

Dave Eggers - What ​Is the What
What ​is the What is an astonishing, eye-opening, and heartbreaking book that defies classification. Once you’ve read it, the story of Valentino Achak Deng refuses to leave your mind. Even if you’re not familiar with the Lost Boys and their struggles to escape from war-torn Sudan, you’ll be drawn into this pseudo-autobiography. What is the What tells a devastating story but never plays for sympathy. Instead, the hope, complexity, and tragedy of the situation take center stage. 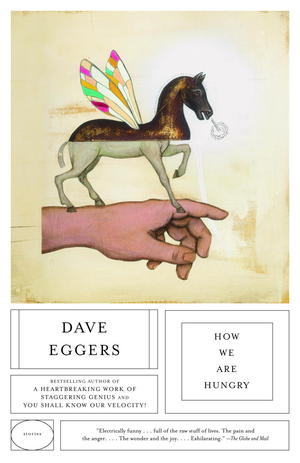 How ​We Are Hungry Dave Eggers
1

Dave Eggers - How ​We Are Hungry
"These ​tales reinvigorate…the short story with a jittery sense of adventure.” —San Francisco Chronicle Dave Eggers—Pulitzer Prize finalist for A Heartbreaking Work of Staggering Genius and author of What Is the What and The Circle, among other books—demonstrates his mastery of the short story. 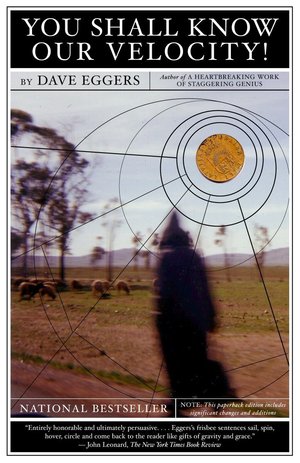 You ​Shall Know Our Velocity Dave Eggers
0

Dave Eggers - You ​Shall Know Our Velocity
In ​his first novel, Dave Eggers has written a moving and hilarious tale of two friends who fly around the world trying to give away a lot of money and free themselves from a profound loss. It reminds us once again what an important, necessary talent Dave Eggers is. 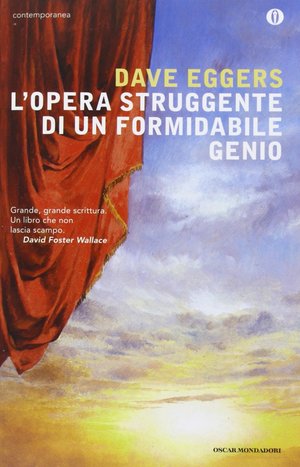 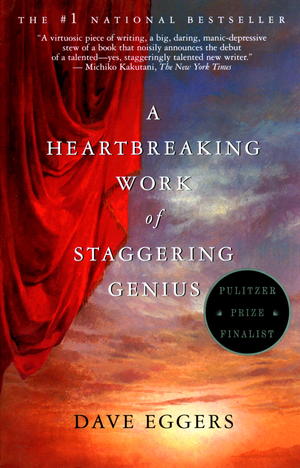 Dave Eggers - A ​Heartbreaking Work of Staggering Genius
Dave ​Eggers is a terrifically talented writer; don't hold his cleverness against him. What to make of a book called A Heartbreaking Work of Staggering Genius: Based on a True Story? For starters, there's a good bit of staggering genius before you even get to the true story, including a preface, a list of "Rules and Suggestions for Enjoyment of This Book," and a 20-page acknowledgements section complete with special mail-in offer, flow chart of the book's themes, and a lovely pen-and-ink drawing of a stapler (helpfully labeled "Here is a drawing of a stapler:"). But on to the true story. At the age of 22, Eggers became both an orphan and a "single mother" when his parents died within five months of one another of unrelated cancers. In the ensuing sibling division of labor, Dave is appointed unofficial guardian of his 8-year-old brother, Christopher. The two live together in semi-squalor, decaying food and sports equipment scattered about, while Eggers worries obsessively about child-welfare authorities, molesting babysitters, and his own health. His child-rearing strategy swings between making his brother's upbringing manically fun and performing bizarre developmental experiments on him. (Case in point: his idea of suitable bedtime reading is John Hersey's Hiroshima.) The book is also, perhaps less successfully, about being young and hip and out to conquer the world (in an ironic, media-savvy, Gen-X way, naturally). In the early '90s, Eggers was one of the founders of the very funny Might Magazine, and he spends a fair amount of time here on Might, the hipster culture of San Francisco's South Park, and his own efforts to get on to MTV's Real World. This sort of thing doesn't age very well--but then, Eggers knows that. There's no criticism you can come up with that he hasn't put into A.H.W.O.S.G. already. "The book thereafter is kind of uneven," he tells us regarding the contents after page 109, and while that's true, it's still uneven in a way that is funny and heartfelt and interesting. All this self-consciousness could have become unbearably arch. It's a testament to Eggers's skill as a writer--and to the heartbreaking particulars of his story--that it doesn't. Currently the editor of the footnote-and-marginalia-intensive journal McSweeney's (the last issue featured an entire story by David Foster Wallace printed tinily on its spine), Eggers comes from the most media-saturated generation in history--so much so that he can't feel an emotion without the sense that it's already been felt for him. What may seem like postmodern noodling is really just Eggers writing about pain in the only honest way available to him. Oddly enough, the effect is one of complete sincerity, and--especially in its concluding pages--this memoir as metafiction is affecting beyond all rational explanation. --Mary Park -- 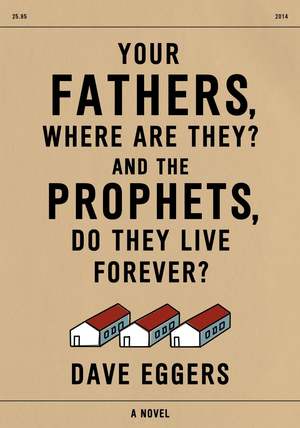 Your ​Fathers, Where Are They? And the Prophets... Dave Eggers
0 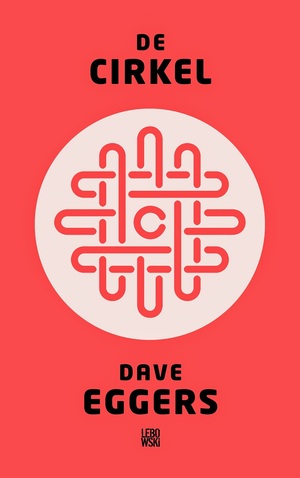 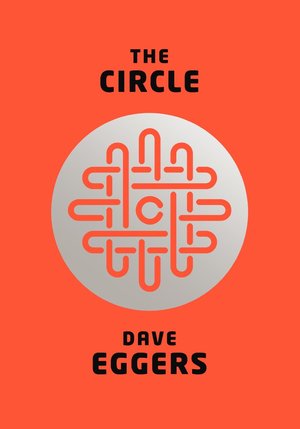 Dave Eggers - The ​Circle
When ​Mae is hired to work for the Circle, the world's most powerful internet company, she feels she's been given the opportunity of a lifetime. Run out of a sprawling California campus, the Circle links users' personal emails, social media, and finances with their universal operating system, resulting in one online identity and a new age of transparency. Mae can't believe her great fortune to work for them - even as life beyond the campus grows distant, even as a strange encounter with a colleague leaves her shaken, even as her role at the Circle becomes increasingly public ... 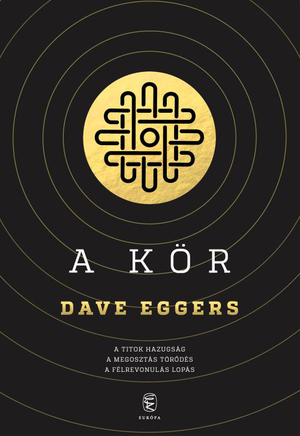 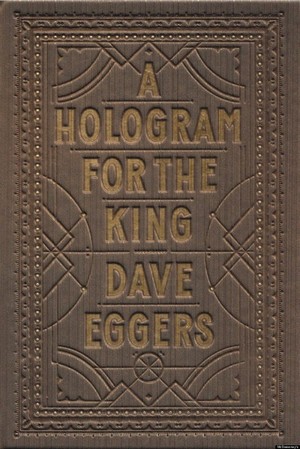 A ​Hologram for the King Dave Eggers
0

Dave Eggers - A ​Hologram for the King
In ​a rising Saudi Arabian city, far from weary, recession-scarred America, a struggling businessman pursues a last-ditch attempt to stave off foreclosure, pay his daughter's college tuition, and finally do something great. In "A Hologram for the King," Dave Eggers takes us around the world to show how one man fights to hold himself and his splintering family together in the face of the global economy's gale-force winds. This taut, richly layered, and elegiac novel is a powerful evocation of our contemporary moment -- and a moving story of how we got here. 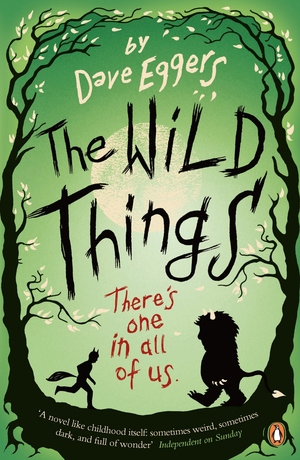 Dave Eggers - The ​Wild Things
Max ​likes to make noise, get dirty, ride his bike without a helmet and howl like a wolf. In any other age he would have been considered a boy. These days he is considerer wilful and deranged. After a row with his mother, Max runs away. He jumps into a boat and sails across the ocean to a strange island where giant and destructive beasts reign- the Wild Things. After almost being eaten, Max gains their trust, and he is made their king. But whatT will he do with the responsibility? 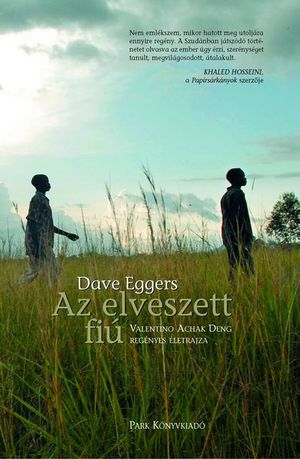 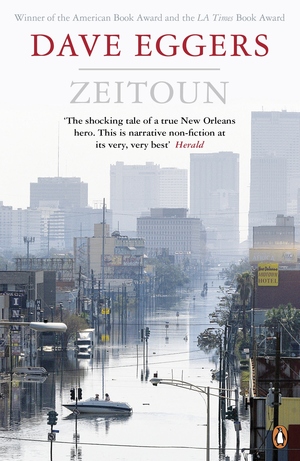 Dave Eggers - Zeitoun
In ​August, 2005, as Hurricane Katrina blew in, the city of New Orleans had been abandoned by most citizens. But resident Abdulrahman Zeitoun, though his wife and family had gone, refused to leave. For days he traversed an apocalyptic landscape of flooded streets by canoe. He protected neighbours' properties, fed trapped dogs and rescued survivors. But eventually he came to the attention of those 'guarding' this drowned city. Only then did Zeitoun's nightmare really begin. Zeitoun is the powerful, ultimately uplifting true story of one man's courage when confronted with an awesome force of nature followed by more troubling human oppression. 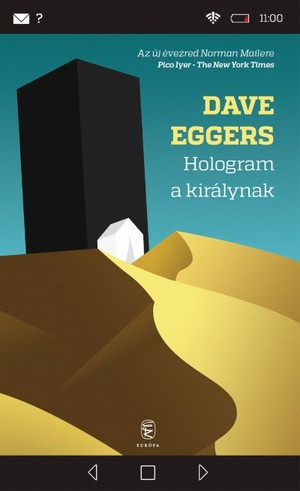 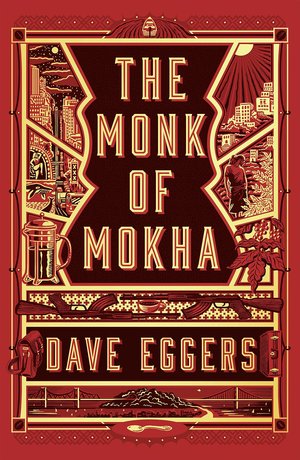 The ​Monk of Mokha Dave Eggers
0

Dave Eggers - The ​Monk of Mokha
Mokhtar ​Alkhanshali is twenty-four and working as a doorman when he discovers the astonishing history of coffee and Yemen’s central place in it. He leaves San Francisco and travels deep into his ancestral homeland to tour terraced farms high in the country’s rugged mountains and meet beleaguered but determined farmers. But when war engulfs the country and Saudi bombs rain down, Mokhtar has to find a way out of Yemen without sacrificing his dreams or abandoning his people. 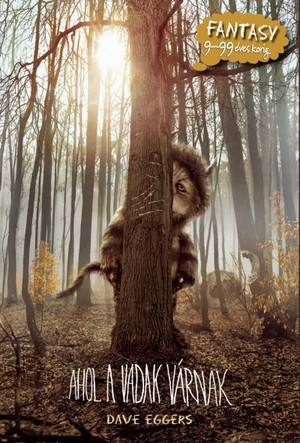 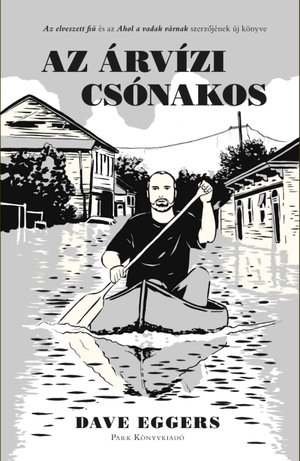 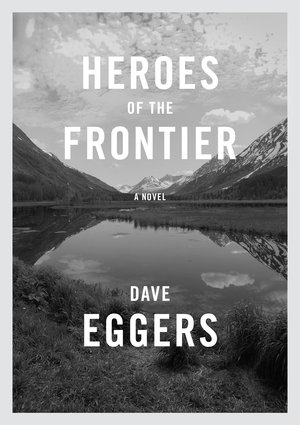 Heroes ​of the Frontier Dave Eggers
0

Dave Eggers - Heroes ​of the Frontier
“A ​picaresque adventure and spiritual coming-of-age tale — On the Road crossed with Henderson the Rain King… Deeply affecting.” —Michiko Kakutani, The New York Times A captivating, often hilarious novel of family and wilderness from the bestselling author of The Circle, this is a powerful examination of our contemporary life and a rousing story of adventure. Josie and her children’s father have split up, she’s been sued by a former patient and lost her dental practice, and she’s grieving the death of a young man senselessly killed. When her ex asks to take the children to meet his new fiancée’s family, Josie makes a run for it, figuring Alaska is about as far as she can get without a passport. Josie and her kids, Paul and Ana, rent a rattling old RV named the Chateau, and at first their trip feels like a vacation: They see bears and bison, they eat hot dogs cooked on a bonfire, and they spend nights parked along icy cold rivers in dark forests. But as they drive, pushed north by the ubiquitous wildfires, Josie is chased by enemies both real and imagined, past mistakes pursuing her tiny family, even to the very edge of civilization. A tremendous new novel from the best-selling author of The Circle, Heroes of the Frontier is the darkly comic story of a mother and her two young children on a journey through an Alaskan wilderness plagued by wildfires and a uniquely American madness.

Dave Eggers - Short ​Short Stories
The ​book is a collection of short stories by Eggers. It is part of a larger group of small paperback books published by Penguin titled "Pocket Penguin". Short Short Stories is 65th in the series. 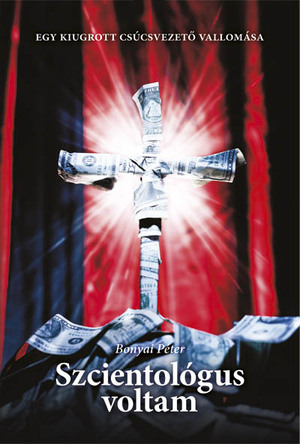