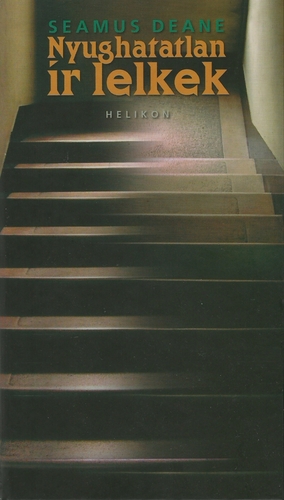 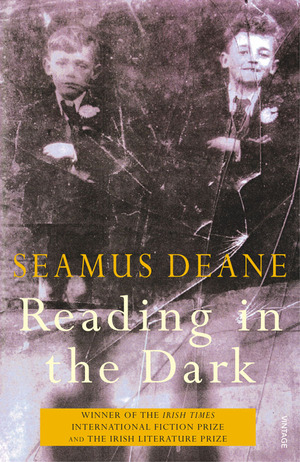 Reading ​in the Dark Seamus Deane
0

Seamus Deane - Reading ​in the Dark
The ​Derry of poet Seamus Deane's first novel, Reading in the Dark is a perilous place. Ghosts haunt the stairwells of apartment buildings, a curse follows two families down through the generations, close friends turn out to be police informers and the police are as likely to persecute an innocent man as protect him. And hovering over all the violence, poverty and despair of 1940s Northern Ireland is the spectre of the "Troubles". The hero of the novel is an unnamed young man whose life turns upside down when a policeman frames him. Deception becomes his only means of self-defence. But the initial lie on the part of the policeman and the narrator's corresponding trickery are only part of the tangled web Deane weaves here. Early in the novel we learn that Uncle Eddie, an Irish Republican Army gunman, was blown up in the town distillery in 1922. In addition to sorting out his own problems, the narrator seeks the truth about his uncle's death. Reading in the Dark sounds grim, and in some respects it is, yet leavening is provided by infusions of the Irish folktales and legends that inform the characters' daily life. And then there is the language. Deane is a poet, and his prose shows it: sex is like fire, "glinting with greed and danger"; ice snores and candles are swathed in a "thick drapery of wax". Readers looking for a thoughtful, serious and beautifully written novel will find one in Reading in the Dark. 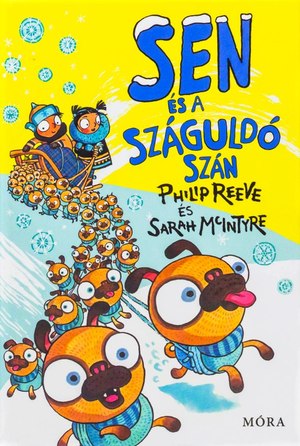