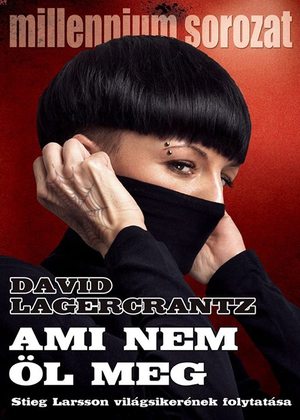 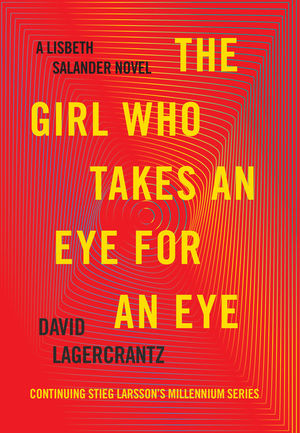 David Lagercrantz - The ​Girl Who Takes an Eye for an Eye
The ​girl with the dragon tattoo is not given to forgiveness. Lisbeth Salander has been forged by a brutal childhood and horrific abuse. And repeated attempts on her life. The ink embedded in her skin is a constant reminder of her pledge to fight against the injustice she finds on every side. Confinement to the secure unit of a women's prison is intended as a punishment. Instead, Lisbeth finds herself in relative safety. Flodberga is a failing prison, effectively controlled by the inmates, and for a computer hacker of her exceptional gifts there are no boundaries. Mikael Blomkvist makes the long trip to visit every week - and receives a lead to follow for his pains, one that could provide an important expose for Millennium: Salander tells him to check out Leo Mannheimer, a seemingly reputable stockbroker from Stockholm, somehow connected to the long-ago death of a child psychologist - and to the psychiatric unit where Lisbeth was an involuntary patient as a child. Lisbeth knows she is coming closer to solving the mysteries of her early life; and even within the confines of the prison, she feels the deadly influence exerted by her twin sister. She cannot stand by as racial and religious conflicts run unchecked amongst the community around her, manipulated by criminal forces far beyond the prison walls. Salander will stand up for what she believes in. She will find out the truth. Whatever the cost . . . The tension, power and unstoppable force of The Girl Who Takes an Eye for an Eye are inspired by Stieg Larsson's Millennium trilogy, as Salander and Blomkvist continue the fight for justice that has thrilled millions of readers across the world. 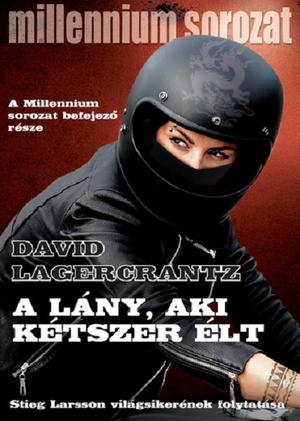 The ​Girl in the Spider's Web David Lagercrantz
0

David Lagercrantz - The ​Girl in the Spider's Web
Lisbeth ​Salander and Mikael Blomkvist have not been in touch for some time. Then Blomkvist is contacted by renowned Swedish scientist Professor Balder. Warned that his life is in danger, but more concerned for his son's well-being, Balder wants Millennium to publish his story - and it is a terrifying one. More interesting to Blomkvist than Balder's world-leading advances in Artificial Intelligence, is his connection with a certain female superhacker. It seems that Salander, like Balder, is a target of ruthless cyber gangsters - and a violent criminal conspiracy that will very soon bring terror to the snowbound streets of Stockholm, to the Millennium team, and to Blomkvist and Salander themselves. 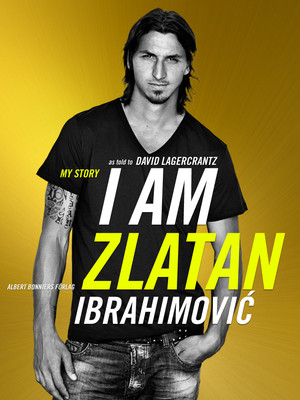 Zlatan Ibrahimovic - David Lagercrantz - I ​am Zlatan Ibrahimović
Daring, ​flashy, innovative, volatile—no matter what they call him, Zlatan Ibrahimovic is one of soccer’s brightest stars. A top-scoring striker with Paris Saint-Germain and captain of the Swedish national team, he has dominated the world’s most storied teams, including Ajax, Juventus, Inter Milan, Barcelona, and AC Milan. But his life wasn’t always so charmed. Born to Balkan immigrants who divorced when he was a toddler, Zlatan learned self-reliance from his rough-and-tumble neighborhood. While his father, a Bosnian Muslim, drank to forget the war back home, his mother’s household was engulfed in chaos. Soccer was Zlatan’s release. Mixing in street moves and trick plays, Zlatan was a wild talent who rode to practice on stolen bikes and relished showing up the rich kids—opponents and teammates alike. Goal by astonishing goal, the brash young outsider grew into an unlikely prodigy and, by his early twenties, an international phenomenon. Told as only the man himself could tell it, featuring stories of friendships and feuds with the biggest names in the sport, I Am Zlatan is a wrenching, uproarious, and ultimately redemptive tale for underdogs everywhere. 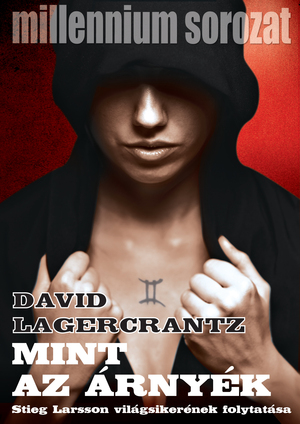 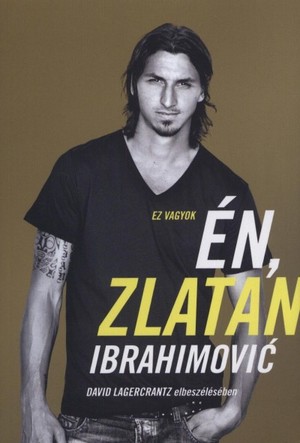 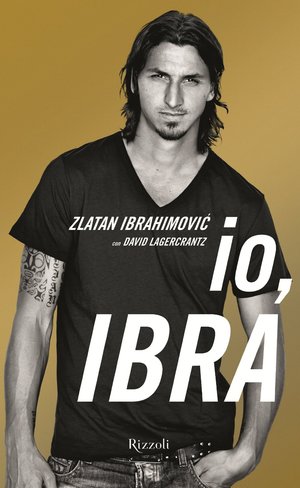 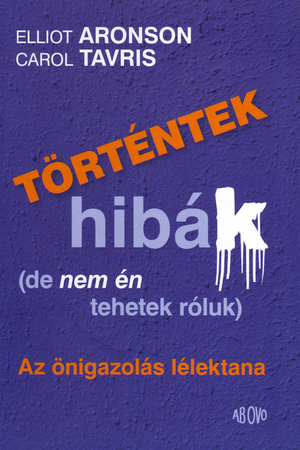