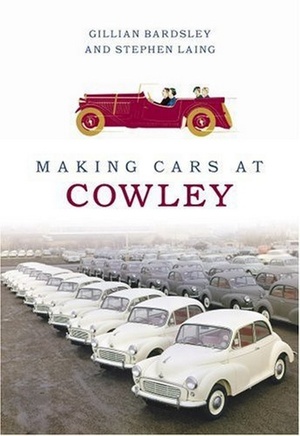 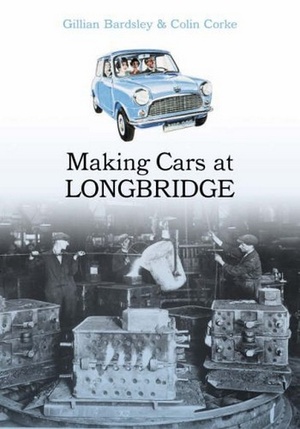 Gillian Bardsley - Colin Corke - Making ​Cars at Longbridge
Containing ​unique images from the official company archive, this book charts almost one hundred years of car-making at Longbridge near Birmingham. The Austin Motor Company was founded here by Herbert Austin in 1905 and it has since been home to the British Motor Corporation, British Leyland, Rover Group and latterly MG Rover. Its products include some of the most famous British models ever produced: the pioneering Austin Seven of the 1920s; the classic Mini, introduced to the world in 1959 with in astonishing production run of 41 years and a final tally of over 5 million; the Austin Metro, trumpeted as the 'British Car to Beat the World'; and in later years the best-selling MG TF and elegant Rover 75. The factory has been a major employer and an integral part of the local community since its foundation. The sad events of April 2005, when MG Rover went into administration, will radically change the landscape. But the area is now looking to the future, never fogetting its long and proud tradition of manufacturing. 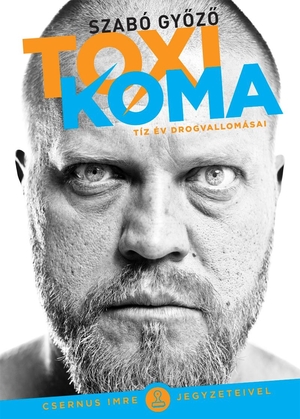