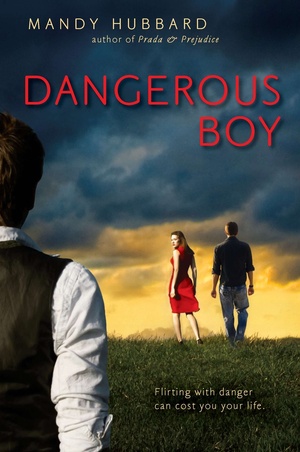 Mandy Hubbard - Dangerous ​Boy
Harper’s ​new boyfriend Logan Townsend is everything she never knew she always wanted—tall, muscular, with tousled brown hair that falls effortlessly around his face. But what’s most exciting about Logan is that he’s exhilaratingly dangerous, and dating him allows Harper to say, “buh bye” to her good-girl past and “hello” to newfound adventure. There’s only one problem with Harper’s otherwise heart-stopping romance: Logan’s twin brother Daemon. Harper knows he’s a bad seed, but she tries to look past his dark, icy stare and his chilling demeanor. After all, he and Logan are a package deal. Then cow bones start appearing in people’s mailboxes, a flock of birds show up dead, and all of the cars in the senior parking lot are given flat tires—and covered with blood-red handprints. Logan insists that Daemon isn’t involved—sure, he’s had some trouble in the past, but they moved to Harper’s quiet northwest Washington town so that they could both start over. Harper desperately wants to believe Logan, but the more he tries to protect his brother, the more she wonders what she isn’t being told. Now, Harper must unearth the hidden secrets of the mysterious Townsend brothers’ history if she and Logan are to have any hope of a future. But learning what brought Logan and Daemon to town won’t put just her heart in jeopardy... She’s playing with her life. 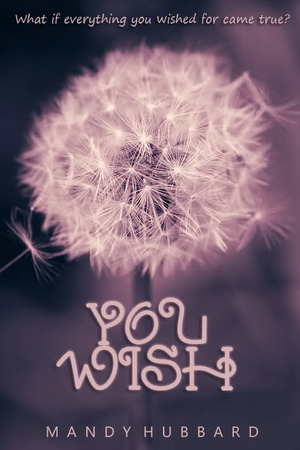 Mandy Hubbard - You ​Wish
Kayla ​McHenry's sweet sixteen sucks! Her dad left, her grades dropped, and her BFF is dating the boy Kayla's secretly loved for years. Blowing out her candles, Kayla thinks: I wish my birthday wishes actually came true. Because they never freakin do. Kayla wakes the next day to a life-sized, bright pink My Little Pony outside her window. Then a year's supply of gumballs arrives. A boy named Ken with a disturbing resemblance to the doll of the same name stalks her. As the ghosts of Kayla's wishes-past appear, they take her on a wild ride . . . but they MUST STOP. Because when she was fifteen? She wished Ben Mackenzie would kiss her. And Ben is her best friend's boyfriend. 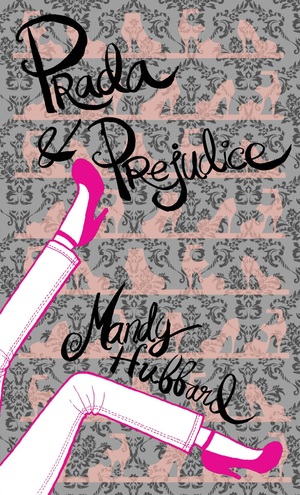 Mandy Hubbard - Prada ​and Prejudice
To ​impress the popular girls on a high school trip to London, klutzy Callie buys real Prada heels. But trying them on, she trips…conks her head…and wakes up in the year 1815! There Callie meets Emily, who takes her in, mistaking her for a long-lost friend. As she spends time with Emily’s family, Callie warms to them—particularly to Emily’s cousin Alex, a hottie and a duke, if a tad arrogant. But can Callie save Emily from a dire engagement, and win Alex’s heart, before her time in the past is up? More Cabot than Ibbotson, Prada and Prejudice is a high-concept romantic comedy about finding friendship and love in the past in order to have happiness in the present. 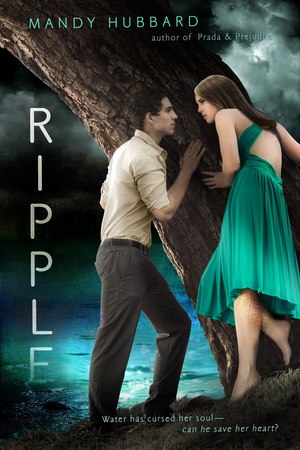 Mandy Hubbard - Ripple
Lexi ​is cursed with a dark secret. Each day she goes to school like a normal teenager, and each night she must swim, or the pain will be unbearable. She is a siren - a deadly mermaid destined to lure men to their watery deaths. After a terrible tragedy, Lexi shut herself off from the world, vowing to protect the ones she loves. But she soon finds herself caught between a new boy at school who may have the power to melt her icy exterior, and a handsome water spirit who says he can break Lexi's curse if she gives up everything else. Lexi is faced with the hardest decision she's ever had to make: the life she's always longed for - or the love she can't live without?