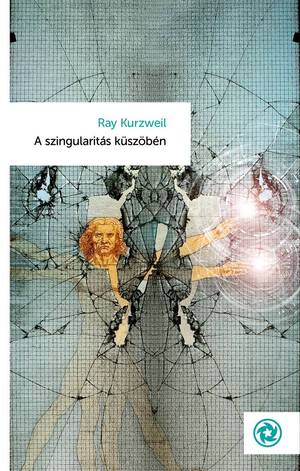 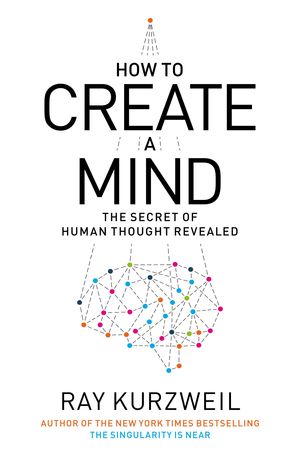 How ​to Create a Mind Ray Kurzweil
3

Ray Kurzweil - How ​to Create a Mind
Ray ​Kurzweil is arguably today’s most influential—and often controversial—futurist. In How to Create a Mind, Kurzweil presents a provocative exploration of the most important project in human-machine civilization—reverse engineering the brain to understand precisely how it works and using that knowledge to create even more intelligent machines. Kurzweil discusses how the brain functions, how the mind emerges from the brain, and the implications of vastly increasing the powers of our intelligence in addressing the world’s problems. He thoughtfully examines emotional and moral intelligence and the origins of consciousness and envisions the radical possibilities of our merging with the intelligent technology we are creating. Certain to be one of the most widely discussed and debated science books of the year, How to Create a Mind is sure to take its place alongside Kurzweil’s previous classics which include Fantastic Voyage: Live Long Enough to Live Forever and The Age of Spiritual Machines 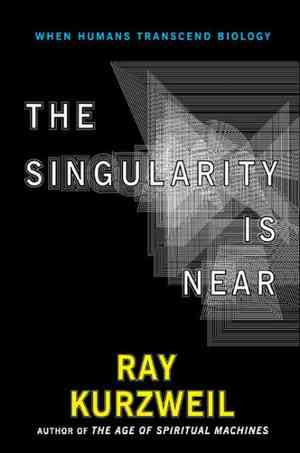 The ​Singularity Is Near Ray Kurzweil
6

Ray Kurzweil - The ​Singularity Is Near
For ​over three decades, Ray Kurzweil has been one of the most respected and provocative advocates of the role of technology in our future. In his classic _The Age of Spiritual Machines_, he argued that computers would soon rival the full range of human intelligence at its best. Now he examines the next step in this inexorable evolutionary process: the union of human and machine, in which the knowledge and skills embedded in our brains will be combined with the vastly greater capacity, speed, and knowledge-sharing ability of our creations.

Ray Kurzweil - Terry Grossman - Transcend
In ​2004, Ray Kurzweil and Terry Grossman, MD, published Fantastic Voyage: Live Long Enough to Live Forever. Their groundbreaking book marshaled thousands of scientific studies to make the case that new developments in medicine and technology will allow us to radically extend our life expectancies and slow down the aging process. Soon, our notion of what it means to be a 55-year-old will be as outdated as an eight-track tape player. TRANSCEND: Nine Steps to Living Well Forever presents a practical, enjoyable program so that readers can live long enough (and remain healthy long enough) to take full advantage of the biotech and nanotech advances that have already begun and will be occurring at an accelerating pace during the years ahead. To help readers remember the nine key components of the program, Ray and Terry have arranged them into a mnemonic: Talk with your doctor Relaxation Assessment Nutrition Supplementation Calorie reduction Exercise New technologies Detoxification This easy-to-follow program will help readers transcend the boundaries of our genetic legacy and live long enough to live forever. 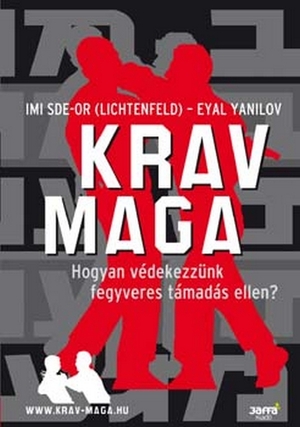