Boris Starling - Visibility
A ​stranger's approach offering highly sensitive information seems routine to an ex-spy turned policeman. But when a body turns up instead of state secrets, Detective Inspector Herbert Smith finds himself in a race against time to solve the murder. For he is not the only one seeking to unlock the mystery the dead man took with him to the grave. It seems the CIA, the KGB and MI5 are all vying to get to the truth first and some are prepared to kill for it. As the Great Smog descends on London, bringing chaos and death, Herbert finds himself facing one of the greatest evils of the twentieth century. And at stake is the biggest prize of all: the key to life itself. 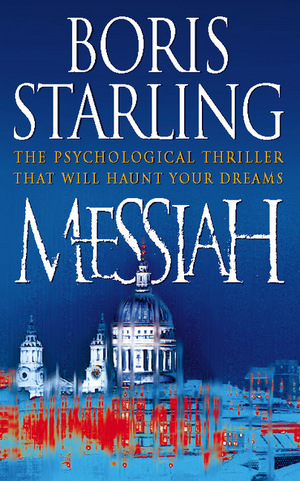 Boris Starling - Messiah
London ​is in the grip of heatwave: airless days, strange steamy nights and a killer stalking the streets. Wealthy men are murdered to some mysterious pattern, with no clues left behind, only corpses with silver spoons in place of their tongues. Set against the merciless butcher is Detective Superintendent Red Metcalfe, an investigator with a celebrated ability to get under the skin and into the minds of the deranged killers he hunts. But as the city swelters and the body count rises, Red's own tortured past begins to turn against him - and the city is safe for no one. Sometimes, it is said, it takes a killer to catch a killer... Messiah is the most compelling and suspenseful British thriller to come along in years. Boris Starling is a startling and powerful talent to watch. 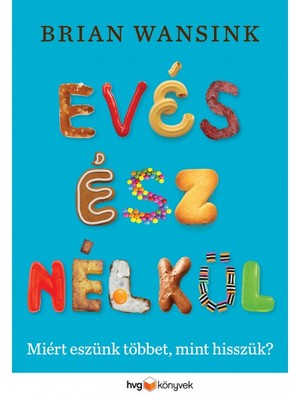