The ​Taste for the Beauty Eric Rohmer
0

Eric Rohmer - The ​Taste for the Beauty
The ​Taste for Beauty is a collection of essays by the film-maker and critic Eric Rohmer which were originally written for the French Film review Cahiers du Cinema between 1948-1979. Rohmer, one of the founding members of the French 'New Wave' cinema, was also one of the journal's original critics and served as its editor. Divided into four sections, the essays deal with fundamental and theoretical questions of film-making from a single theoretical viewpoint. Rohmer, a film-maker of great eloquence and erudition, writes in depth on the issues most fundamental to film: what the camera best portrays; the role of sound and colour; the use of drama and comedy; the role of speech; and the problem of literary adaptation; he also includes a personal defence of his films. The final section is devoted entirely to the film-maker Jean Renoir. The Taste for Beauty will be appreciated by students and critics of film, as well as those who love French cinema in general. 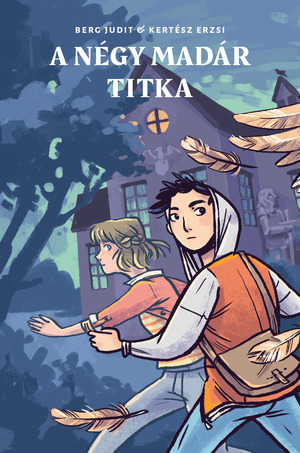