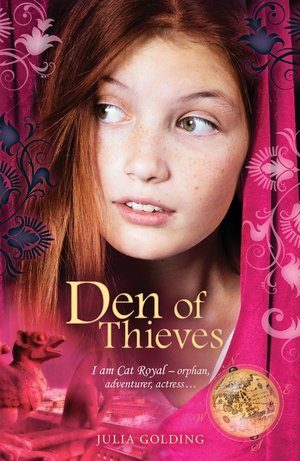 Julia Golding - Den ​of thieves
In ​Cat Royal’s third thrilling adventure, the Theater Royal is closed for renovations. Cat’s friends plan to spend the summer in France, leaving her homeless and alone. But Mr. Sheridan, the theater owner and Cat’s guardian, commissions Cat to act as his spy in the French Revolution. Disguised as a member of a dance troupe, Cat infiltrates the front lines, but when her friends are captured as traitors, her mission becomes perilous. Will Cat be able to save them all from certain death? Travel with Cat from London to Paris, as she braves dungeons, revolutionaries, ballerinas, and numerous suitors, all in the name of freedom! 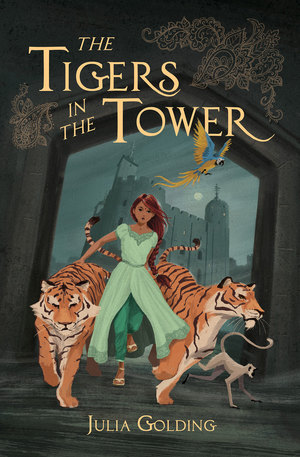 The ​Tigers in the Tower Julia Golding
0

Julia Golding - The ​Tigers in the Tower
"A ​Little Princess – with tigers! Orphan and outcast Sahira Clive is a brave and plucky heroine with a brightly burning heart. I was rooting for her all the way to the end of this thrilling – and thought-provoking – adventure."Ally Sherrick, award-winning author of Black Powder Sahira’s family are travelling to England to deliver two majestic Indian tigers to the menagerie in the tower of London. But tragedy strikes and sickness steals Sahira’s parents from her on the journey. Left alone in London, Sarhira finds herself confined to a miserable and dangerous orphanage. Despite her heartache and the threats she faces, Sahira is determined to carry out her father’s last request – to protect God’s beautiful creatures: her tigers. To do so, Sahira must set out on an adventure and use all her powers of persuasion to engage the help of some new friends along the way. Can the quest to find her tigers a safe home, lead Sahira to find her own place of hope and belonging in this strange and foreign land? 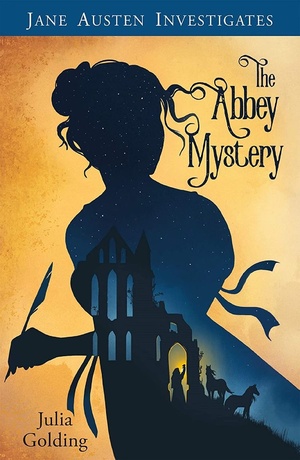 Julia Golding - The ​Abbey Mystery
Jane ​Austen turns detective in Julia Golding’s exciting new historical adventure! 1789. A young Jane Austen turns detective as she seeks to solve the mysterious happenings at Southmoor Abbey. When a carriage accident forces a change of plans, 13-year-old Jane is sent to be a companion to Lady Cromwell for a week as the household prepares to celebrate the eldest son’s coming-of-age party. While there, Jane vows to solve the mystery of the ghostly monk in the Abbey grounds – for she does not believe in such stories! But this is not the only strange occurrence for adventurous young Jane to investigate. There are spooky night-time investigations, an Indian girl with secret talents, a library fire, two prize horses in danger, and friends to save from false accusations. With notebook in hand and faithful dog Grandison by her side, will Jane overcome the obstacles to finding the truth? Perfect for readers aged 9+, and for fans of Katherine Woodfine and Lucy Worsley. 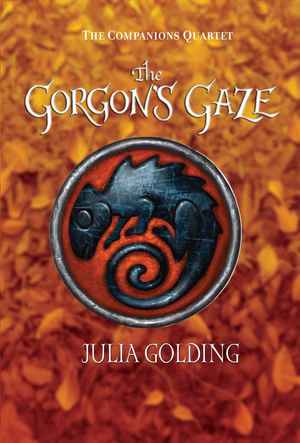 Julia Golding - The ​Gorgon's Gaze
Mallins ​Wood is under threat, and with it the home of the last remaining gorgon - a mythical creature that can kill with a look. Only a handful of people know that she still exists. Col and his mother are among them, and both are determined to save her, and the forest. While Col tries to rally support amongst the locals, his mum is hatching a more deadly plan. Egged on by the evil shapeshifter Kullervo, she is ready to sacrifice Col’s best friend, Connie, to protect the gorgon. But first she needs Col to lure Connie to the gorgon’s lair... 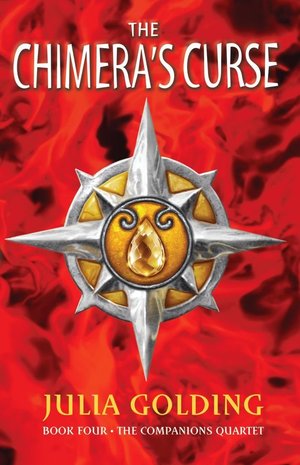 Julia Golding - The ​Chimera's Curse
Connie ​is the world’s last Universal – the only person who can communicate with all creatures; the only person who can keep peace between humans and the hidden mythical beings being destroyed by pollution. But the shapeshifter Kullervo craves her power. He wants to wipe out humanity. During a long, hot summer, as the sun beats down and the earth gets dryer, Kullervo prepares for war. The serpent-like chimera is just one part of his frightening army. As the inferno of Kullervo’s hatred crackles into life, Connie and her best friend Col must stop him. But how? And who will survive this fight to the death? 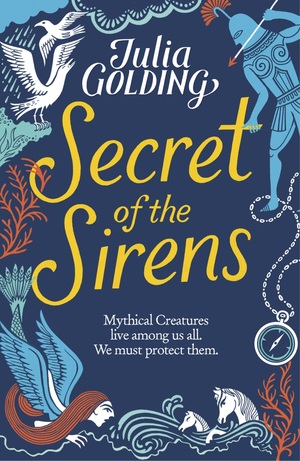 Secret ​of the Sirens Julia Golding
0

Julia Golding - Secret ​of the Sirens
When ​Connie is sent to live with her aunt by the sea, she’s not expecting anything much – not to make friends with Col, the coolest boy in town, and certainly not to discover that mythical creatures still exist, that an ancient society has protected them for centuries and that a dark and powerful force is now trying to destroy it. Above all, she doesn’t expect to discover that she has a special talent – greater even than her secret ability to talk to animals – which, with Col’s help, could give her unimaginable power... 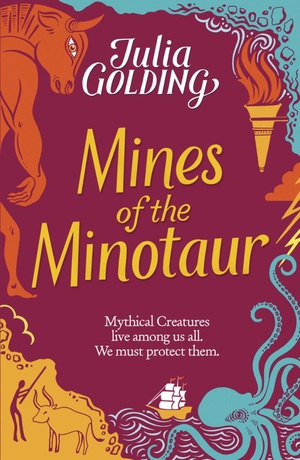 Mines ​of the Minotaur Julia Golding
0

Julia Golding - Mines ​of the Minotaur
Connie ​is a Universal – she can talk to animals and mythical creatures. But something dark is calling to her, giving her dangerous power, and her best friend Col doesn’t know what to do. When her strange behaviour means Connie is rejected by the Society for the Protection of Mythical Creatures - the very group of people who are supposed to protect her - she hides in an abandoned tin mine. There she is befriended by a blinded Minotaur, and feels safe amongst the other wounded creatures the Society and the world have forgotten. But even deep underground she can’t block out the dark voice in her head. Who is it, and where does it come from? And why does Connie feel so terrified by the power it gives her? 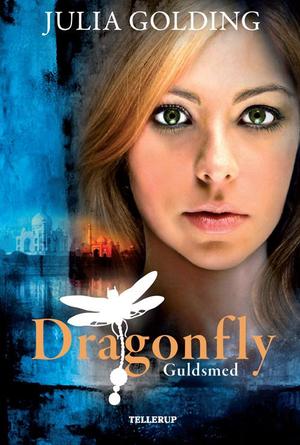 Julia Golding - Dragonfly
Princess ​Taoshira of the Blue Crescent Islands is appalled when she is ordered to marry Prince Ramil of Gerfal. And he's not too pleased, either. She is used to a life of discipline, ritual, and splendor. He is used to hunting and carousing. They hate each other on sight. But both of their countries are under threat from a fearsome warlord, and the only chance of peace is to form an alliance. When Tashi and Ram are kidnapped, they fear there's no escape--from their kidnappers or from each other. Can they put aside their differences long enough to survive ambush, unarmed combat, brainwashing, and imprisonment? And will the people they meet on their adventure--including a circus strongman, a daring rebel leader, a sinister master of spies, and the best female fighter they have ever seen--help them or betray them to the enemy? 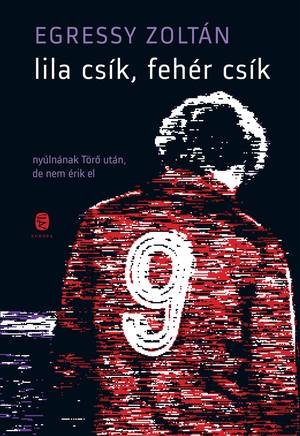