Ellen Schreiber - Xian Nu - Graveyard ​Games 1.
Things ​might finally be back to normal for Raven and Alexander— as normal as they can be for a goth teen in a small town and her dreamy vampire boyfriend. But the secretive couple soon discovers that Alexanders now full-blooded vampire cousin Claude and his friends are still lingering in Dullsville. And when they all become involved in the same local production of Cinderella that Raven is pushed into costume designing, once again their worlds collide. Raven suspects Claude and his dubious crew must be up to something, especially when Claude shows interest in the plays leading lady. Can Raven and Alexander keep a close watch on the gang and still make sure the curtain rises on opening night? 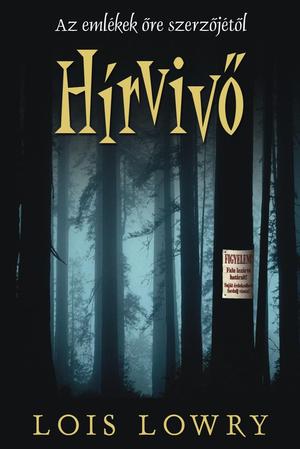