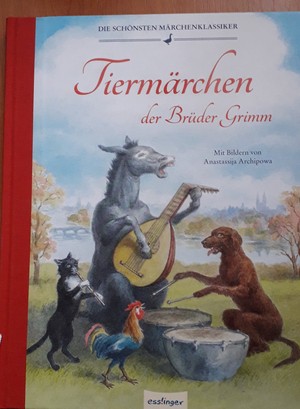 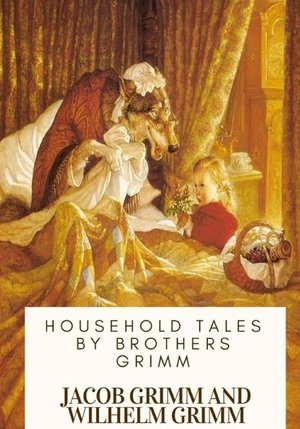 Jakob Grimm - Wilhelm Grimm - Household ​tales by the Brothers Grimm
This ​is the edition with all 200 of the tales, including such favorites as Cinderella, Rapunzel, Snow White, Sleeping Beauty, Little Red Riding Hood and many, many more that will bring back wonderful childhood memories. This particular edition makes a wonderful gift for anyone with children. 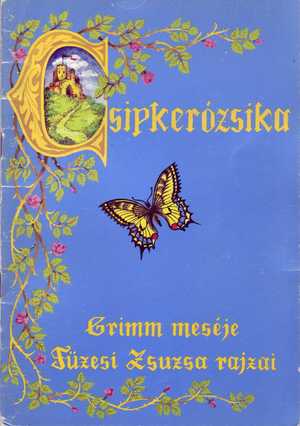 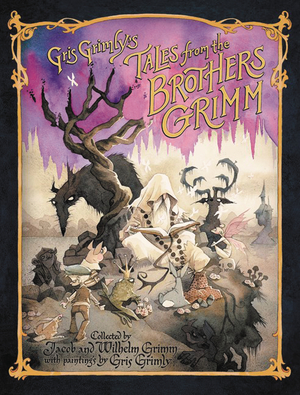 Jacob Grimm - Wilhelm Grimm - Gris ​Grimly's Tales from the Brothers Grimm
The ​Brothers Grimm’s fairy tales are brought to life for a new generation of readers in their original, uncut form by the modern master of gothic horror, Gris Grimly. Grimm. The name alone is enough to call to mind any number of the timeless fairy tales collected by brothers Jacob and Wilhelm in the early nineteenth century. These folktales have been told and retold in many forms for over two centuries, and while the particular mix of fantasy, adventure, and wonder that defined their seven-volume collection has endured, the terror, violence, and darkness of the original stories has often been lost in translation. Enter Gris Grimly, who has faithfully reproduced the original text of a selection of tales and adorned them with his own inimitable artwork. The result is a Grimm collection unlike any other, set in a world that is whimsically sinister, darkly vivid, and completely unforgettable. 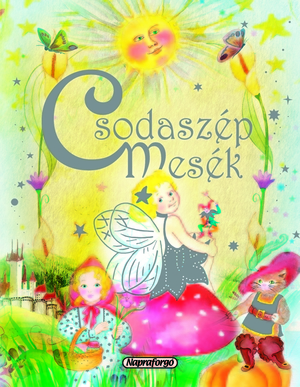 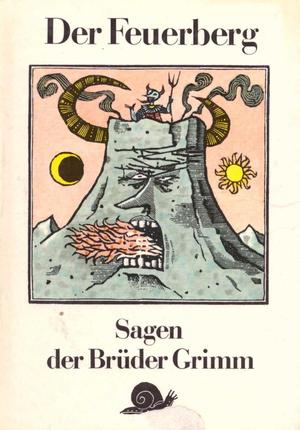 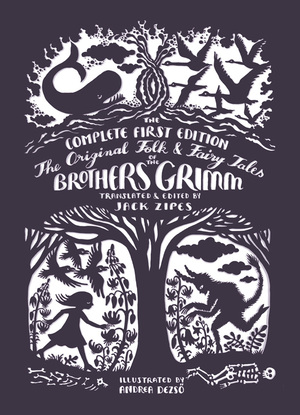 The ​Original Folk and Fairy Tales of the Brothers... Jacob Grimm - Wilhelm Grimm
3

Jacob Grimm - Wilhelm Grimm - The ​Original Folk and Fairy Tales of the Brothers Grimm
When ​Jacob and Wilhelm Grimm published their Children's and Household Tales in 1812, followed by a second volume in 1815, they had no idea that such stories as "Rapunzel," "Hansel and Gretel," and "Cinderella" would become the most celebrated in the world. Yet few people today are familiar with the majority of tales from the two early volumes, since in the next four decades the Grimms would publish six other editions, each extensively revised in content and style. For the very first time, The Original Folk and Fairy Tales of the Brothers Grimm makes available in English all 156 stories from the 1812 and 1815 editions. These narrative gems, newly translated and brought together in one beautiful book, are accompanied by sumptuous new illustrations from award-winning artist Andrea Dezsö. From "The Frog King" to "The Golden Key," wondrous worlds unfold--heroes and heroines are rewarded, weaker animals triumph over the strong, and simple bumpkins prove themselves not so simple after all. Esteemed fairy tale scholar Jack Zipes offers accessible translations that retain the spare description and engaging storytelling style of the originals. Indeed, this is what makes the tales from the 1812 and 1815 editions unique--they reflect diverse voices, rooted in oral traditions, that are absent from the Grimms' later, more embellished collections of tales. Zipes's introduction gives important historical context, and the book includes the Grimms' prefaces and notes. A delight to read, The Original Folk and Fairy Tales of the Brothers Grimm presents these peerless stories to a whole new generation of readers.

Jacob Grimm - Wilhelm Grimm - The ​Complete Illustrated Stories of The Brothers Grimm
The ​delightful book contains almost 200 traditional stories, translated from the great fairy tale collection which Jacob and Wilhelm Grimm compiled at the beginning of the last century. Such well-loved favourites as 'The Frog Prince', 'Hansel and Grethel', 'Cinderella', 'The Elves and the Shoemaker', 'Rumplestiltskin' and 'Snow White' appear in their original versions in these pages, alongside a wealth of less well-known stories like 'Simeli-Mountain', King Thrushbeard' and 'Clever Alice'. These tales of adventure and enchantment are as humorous, exciting and magical now as when this collection first appeared in print over 130 years ago. More than 220 charming line drawings and a clear, readable text make this a most attractive edition of one of the classics of children's literature.

Jacob Grimm - Wilhelm Grimm - The ​Story of Little Red Riding Hood
"Once ​upon a time there was a charming little girl. Everyone who set eyes on her adored her. The person who loved her most of all was her grandmother, and she was always giving her presents. Once she made her a little hood of red velvet. It was so becoming that the girl wanted to wear it all the time, and so she came to be called Little Red Riding Hood." 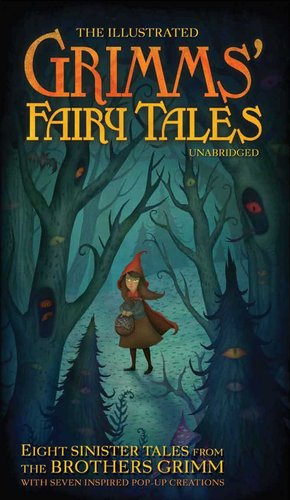 Jacob Grimm - Wilhelm Grimm - The ​Illustrated Grimm's Fairy Tales
We ​all know the stories--or do we? We know who Snow White is, but what about Rapunzel? And what happens to an all-too willful child? Enjoy intriguing stories about “The Frog Prince,” “Hansel and Gretel,” and “Little Red Cap”--to name a few. Jacob and Wilhelm Grimm were well-known nineteenth-century German storytellers, academics, linguists, and cultural researchers who did not hold back in their telling of terrifying tales, including parables and fables designed to teach and entertain readers of all ages. And now, with specially designed pop-ups, each story comes to life! 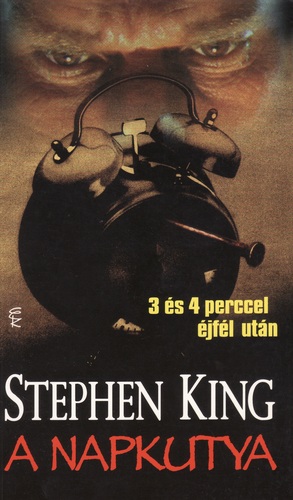